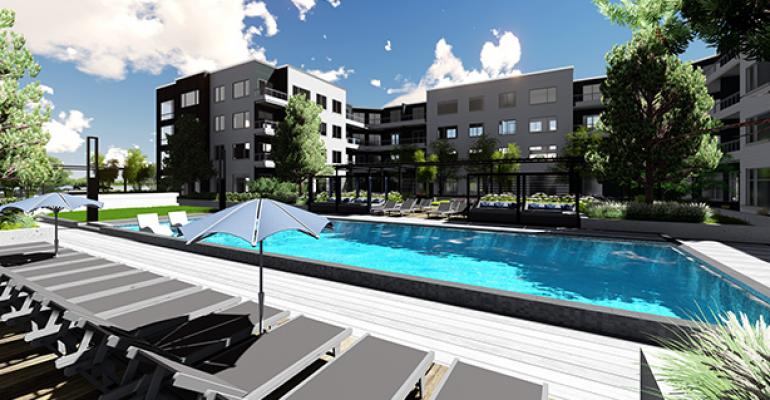 So far, the demand for extended stay suites has been growing faster than the inventory of available rooms.

The property is designed for “extended-stay business travelers and individuals in transition.” It’s just one of hundreds of new developments in the extended stay hotel category opening or under construction in markets across the United States. That’s a lot of new construction for a niche segment of the industry.

So far, the demand for extended stay suites has been growing faster than the inventory of available rooms, and room rates in the category continue to rise.

There were 3,831 extended stay hotels in the U.S. at the end of 2016, up more than 200 from the year before. There were 146 million “room nights” available at extended stay hotels last year, up 5.7 percent from 138 million in 2015. As of June, the number of room nights available was up 6.3 percent compared to the same time last year, according to STR.

“Upper tier developers like Residence Inn and Homewood Suites have increased the size of their portfolios very significantly,” note STR researchers. On the more affordable end of the spectrum, extended stay hoteliers like Woodspring Suites have also been building new properties.

For many property types, this level of new construction would be a reason to worry. That’s especially true for property types that fill a relatively small niche of the overall hospitality market. Extended stay hotel rooms make up approximately 3.0 percent of all hotel rooms on the market, according to STR. “It’s a pretty targeted segment.”

That leaves the sector vulnerable to overbuilding. Guests stayed 110 million room nights in extended stay hotels in 2016, up 5.1 percent from 104 million the year before. The trend has continued so far this year. As of June 2017, the number of room night stays was up 6.5 percent compared to the same period last year, according to STR.

Extended stay hotel developers have also concentrated their investments in places where people are likely to need hotel rooms for weeks or months, like employment centers or large hospital centers. “The developers and the brand people have been doing a very good job of targeting where the demand is,” says STR’s Bowers.

The balance between supply and demand has worked out to an average sector occupancy rate has hung near 75 percent since 2011. The occupancy rate averaged 75.4 percent between January and June 2017. That’s 20 basis points higher than 75.2 percent in 2016.

With occupancy rates so high, room rates at extended stay hotels are going up significantly faster than inflation. The revenue per available room (RevPAR) rose to an average of $75.25 in 2016, up 3.3 percent from $72.86 the year before. RevPAR is rising even more quickly this year, averaging $77.26 from January through June. That’s up 3.7 percent compared to the same period in 2016.