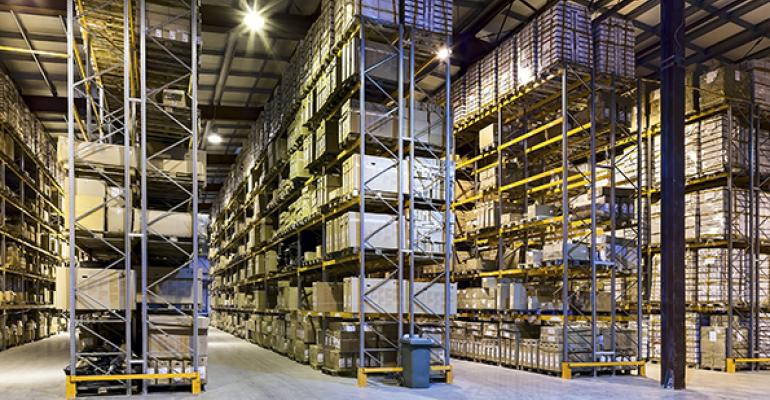 Industrial properties, typically a sector ignored by foreign investors due to comparatively low lease rates and locations far away from urban centers, have now become a desired asset class for such buyers, including foreign pension funds and sovereign wealth funds, experts say.

There’s been a surge of capital placed in the U.S. industrial market by institutional and foreign investors, a push that will likely result in about $55 billion in investment sales transactions by year-end, reports commercial real estate services firm JLL. Office properties have typically dominated global investment strategies, but that lead has shrunk from 46 percent of the market in 2007 to just 35 percent in the first half of 2015, according to a recent report from real estate services firm CBRE. The report lists infill, light industrial properties in markets with a considerable supply-demand imbalance as one of the best bets for global-based investors today.

Erik Foster, a principal at real estate services firm Avison Young, says that industrial real estate is rivaling multifamily as one of the most preferred asset classes for foreign investors. He credits strong property fundamentals, low vacancy, increasing rental rates and a relatively low level of speculative construction (at 20 percent lower than during the pre-recession peak).

“Historically, foreign investors have wanted to place large amounts of capital all at one time into the United States, such as in office buildings in New York City or Chicago,” Foster says. “But given the cyclical nature of those investments, the funds have a need for stability that industrial provides.”

SunCap Property Group and Blumberg Investment Partners, for example, recently announced a $600 million joint venture with Ping An Insurance Group of China to invest in an existing portfolio of logistics properties in core U.S. markets. The new venture intends to grow its portfolio and has identified an additional $400 million in assets for future investment, according to a statement from SunCap.

Industrial portfolios are also being acquired through mergers and acquisitions instead of the piecemeal method of buying stand-alone properties. Early this year, Global Logistic Properties and Singapore’s sovereign wealth fund GIC wrapped up their $8.1 billion purchase of IndCor Properties, which held a portfolio of 117 million sq. ft. of industrial assets. One of the year’s biggest deals includes Prologis Inc. joining with the Norwegian government’s pension fund, Norges Bank Investment Management, on the $6 billion purchase of KTR for a 70 million sq. ft. industrial portfolio.

Jack Fraker, vice chairman and managing director with CBRE’s capital markets industrial practice, says all foreign countries are looking at investing in U.S. industrial markets, including interest from Asia, Europe and even South America, specifically the pension funds of Chile and Colombia. Japanese pension funds plan to spend almost $2 billion on U.S. properties in the coming years, and industrial will be one of the top property types they seek, Fraker says.

“Worldwide, I think if you ask the CIO at any pension plan or sovereign wealth fund, they will say that industrial definitely has a place in their diversified portfolio,” he says. “Industrial has better returns than other asset classes, and it has a reliable and predictable cash flow. The properties don’t cost as much to operate as office and hotel, and the capital expenditure is very minor compared to the rent. It’s an easy-to-understand asset class, with e-commerce being a big driver of the current growth, and there’s twice as much net absorption as there is new supply.”