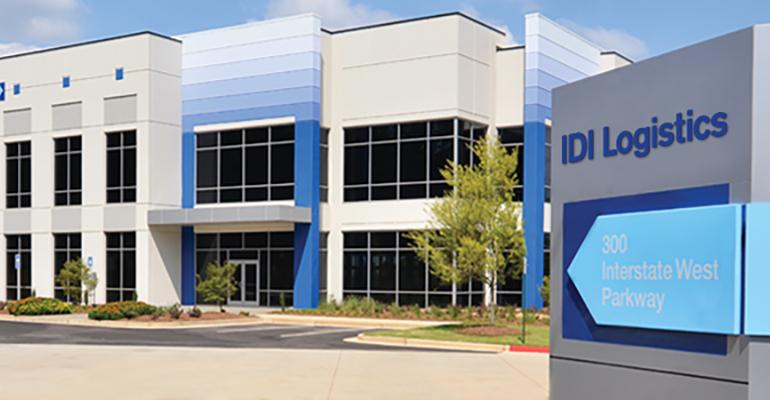 What Does the Heat Up in Big Industrial Transactions Portend?

According to Rene Circ, director with research firm CoStar Portfolio Strategy, now may be a good time to sell industrial portfolios since large institutional players entering the sector are, in essence, willing to pay double premiums on such deals.

It came out that Brookfield Asset Management Inc. is putting IDI Logistics, one of the world’s leading investors and developers of logistics real estate, on the block, according to Bloomberg News. While the asking price has not been disclosed, IDI Logistics, which was acquired by Brookfield for $1.1 billion in 2014, is expected to fetch about $5 billion.

This comes after DCT Industrial Trust, Inc., a publicly-traded REIT with 71 million sq. ft. of assets in all major U.S. distribution markets and a deep development pipeline, sold to Prologis, Inc. for $8.4 billion earlier this summer.

According to Rene Circ, director with research firm CoStar Portfolio Strategy, now may be a good time to sell industrial portfolios since large institutional players entering the sector are, in essence, willing to pay double premiums on such deals. There is a premium for the portfolio itself and another for the company platform, including management, acquisition and development expertise that will allow the new owners to grow their presence in the market. “Both of these premiums are clearly present in the $5 billion whisper price of the IDI sale,” Circ notes.

With so many assets trading hands, it may feel to some like 2007. “Yet we are way past the activity of last cycle. The last time we saw this level of transaction activity was 2015,” says Circ. He notes, however, that “big industrial investors never stopped shopping. It is just getting harder and harder to find product to buy.”

Both the DCT and Blackstone deals suggest that private and public capital is misaligned, Circ notes. “Investors make decisions based on their view of future interest rate movements, and it’s our view that interest rates will remain low, providing a steady flow of capital to assets,” he says.

A disconnect between public and private market values was seen at the end of the last cycle, but there is more capital flowing into the market now, Circ adds, noting that there also appears to be no end inside to industrial demand.

Miami-based Walter Byrd, senior managing director of industrial services at real estate services firm Transwestern, says that Prologis and Blackstone are acquiring publicly-traded companies on the upside of the development market. “Brookfiled’s decision to sell IDI was not so much a matter of taking money off the table, but rather reaping profits for their investors and then redeploying the proceeds elsewhere.”

With respect to concerns that we are seeing a repeat of 2007, Byrd commented that “there are two major differences. First, owners have not heavily leveraged the industrial assets, like we saw in the last cycle.” In addition to the debt, during the last cycle many developers had significant land holdings earmarked for future projects, which is not the case right now as developers and owners have been much more disciplined in this respect.

“Prologis was obviously comfortable with the value it paid for DCT—considered it reasonable in today’s market and a good fit for them based on the geographic overlap, allowing them to bulk up while utilizing their existing infrastructure,” Byrd says. He also notes what while there is extraordinary demand for industrial space both nationally and globally, very few large portfolios of modern, highly functional assets come onto the market.

That said, he notes that owners and investors are taking a wait and see approach to the impact of the potential “trade war” on industrial assets.