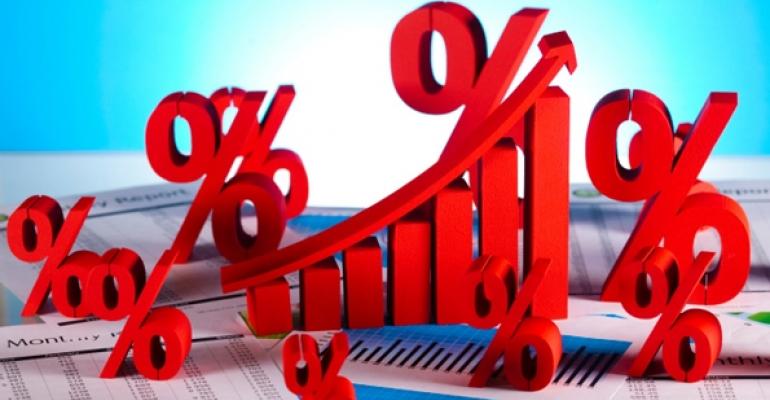 Buyers are facing higher cost of debt and expect more reward for perceived added risk, given the uncertainty of the current administration&rsquo;s policy initiatives.

Uncertainty in U.S. political and business realms over the past year has paved the way for an emerging trend in the first quarter of 2017: a disconnect between buyer and seller expectations that has contributed to slower deal volume for investment sales.

Divergent views on pricing are one reason that buyers and sellers can’t seem to get to the table. “With a rising interest rate environment, buyers are concerned about future cap rate movements and may be at an impasse with potential sellers,” according to RCA’s February 2017 report.

“There is a disconnect between buyer and seller pricing expectations, which is leading to slower sales activity. with sellers who are most often unwilling to discount values given strong occupancies and cash flows,” says Hessam Nadji, CEO of brokerage firm Marcus & Millichap. Buyers are facing higher cost of debt and expect more reward for perceived added risk, given the uncertainty of the current administration’s policy initiatives, Nadji adds.

Meanwhile, would-be sellers who have seen commercial properties go for higher prices over the past year do not feel pressure to sell, especially if they own income-producing assets, says Jim Costello, senior vice president with RCA. But buyers, aware of the cyclical nature of the business, may be averse to paying higher prices, he notes.

The state of politics here and abroad appears to have contributed to the pullback. The contentious U.S. election and the Brexit vote contributed to slower deal volume in 2016 versus 2015, sources say.

The perceived bid/ask gap is largely being pushed by yield- and downside-conscious buyers thinking about a higher interest rate environment, according to Poretsky. “We are hearing about it, but in our corner of the world, we haven’t seen it in results,” he says, adding that deals are still being done, but at a slower rate.

Right now, buyers face less competition and less frothy pricing expectations, which also creates investment opportunities, Nadji notes. But there is less inventory on the market today as a result of these dynamics, he adds,—a trend that might provide an opportunity for sellers with realistic, but still solid price expectations.

“We have to keep in mind that these conditions vary greatly by property and location, but there is ample opportunity in the market, including value-add deals, particularly for office properties and shopping centers. These lagged the recovery and still have room for occupancy and rent expansion,” Nadji says.

In the meantime, deal volume is forecast to pick up later in the year. “I would not be surprised if it starts to get busier later in the year, although it has started off slow,” says Robert Elms, senior managing director in Savills Studley’s Capital Markets Group.

Marcus & Millichap expects sales to improve “once there is clarity on the shape of tax reform, less regulation, which could increase lending and economic stimuli, which could create more jobs,” according to Nadji.

Generally speaking, supply and demand fundamentals are pacing generally healthy and lenders are being disciplined, according to sources. Of all markets, apartments appear to be most heated.

“People may be getting nervous in the apartment sector,” according to Costello, who says there have “harsh declines” in multifamily deal volume. “In December 2016, I started to see multifamily sales declining. In January they were down about 45 percent year-over-year. In February, they were down 20 percent YOY,” he says.

“Apartment sector development levels and pricing that we see are being supported by rent growth at the macro level. Overbuilding concerns are limited to about 10 metros. As a whole, the apartment sector is still seeing low vacancies. New construction lending and development have pulled back and as a result, Apartment construction will decline starting in 2018,” Nadji says.

“Personally I have felt apartment are overheated for a while, but demographic trends are driving it,” Poretsky says. He adds that there is still room for rent growth in existing stock, but not in AA buildings, and that some markets are nearing oversupply.