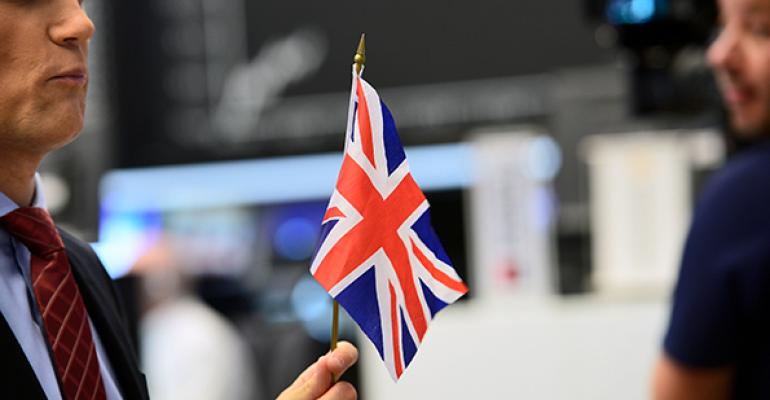 The global repercussions of the vote for Brexit are still in the making, but the stock markets have already taken a beating. With the U.K.’s exit, the European Union loses both a significant military and financial power. But in the wake of this historic decision, what will be the potential impact on commercial real estate at home and across the pond?

Uncertainty, at least in the short term, is bound to be the prevailing mood for commercial real estate markets in the U.K., and for those who’ve invested there.

“The prospects for the commercial property markets depend heavily on the macro-economic situation that prevails over the next two years… Lower investor demand will have an impact on pricing, and we expect to see a softening in commercial property yields over the course of 2016-17. This will be a short-term reaction, and strengthening investor demand in the second half of 2017 will limit the rise in yields,” says Mat Oakley, head of commercial research at real estate services firm Savills.

The U.S. commercial real estate market could see an influx of capital coming from the U.K., and from other countries whose investors might pull capital out of U.K. properties. Analysts at data firm Axiometrics contend that “Investors from the Middle East, who have long favored London, could be ready for a bigger bite of the Big Apple if they see profitability falling in Great Britain.”

The U.S. has already become a safe haven for foreign investment. In 2015, for example, the U.S. multifamily sector pulled in $16.3 billion in foreign investment and investors from Great Britain comprised $2 billion of that total, according to data from New York City-based research firm Real Capital Analytics (RCA). If uncertainty pervades, that trend could develop further.

Overall, however, expert opinion is mixed about Brexit’s implication for U.S. property markets.

“The direct impact of Brexit will mostly be felt by Britain and the E.U. and will probably have a minimal direct impact on the U.S. economy and U.S. commercial real estate. The risk is that other countries will copy Britain and impose trade barriers,” Gerard Mildner, Ph.D., director of Center for Real Estate, Portland State University, told NAIOP.

But Mark Stapp, executive director of the master’s of real estate development program at W.P. Carey School of Business, Arizona State University, told NAIOP that with the U.K. being the “single largest cumulative foreign investment in the U.S.—about 20 percent of all cumulative foreign investment… potential impacts for U.S. commercial real estate include that the cost of capital could rise and foreign direct investments (FDI) could decrease, especially if the value of the pound decreases compared to the dollar…The biggest concern for U.S. CRE is capital markets. Individual local markets may see little immediate impact.”

One question on U.S. investors’ minds should be how the “yes” Brexit vote will affect the timing of the next interest rate hike.

“The fact that the Federal Reserve has referenced the potential exit of the U.K. from the E.U. as a risk factor affecting the decision on the direction of U.S. monetary policy means the Fed will very likely be on hold for some time as it observes the impact on U.S. and global financial markets and economic activity. This has been our view and continues to be our view,” Doug Duncan, chief economist with Fannie Mae, said in a press statement. The agency expects mortgages rates to fall and demonstrate increased volatility.