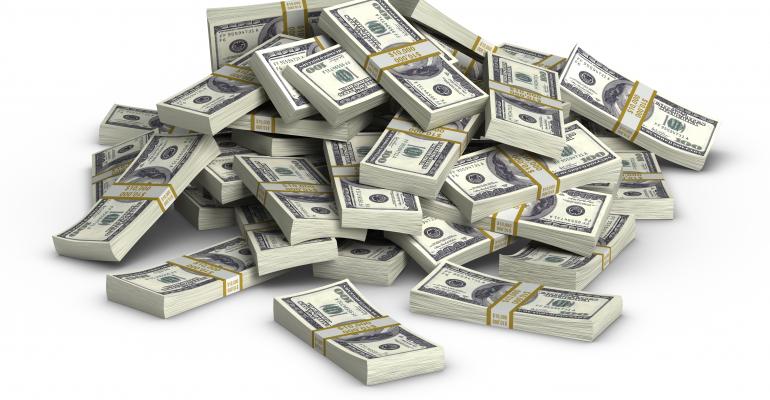 Pointing to an extended market cycle, commercial property price indices (CPPI) continued to either hold steady or trend upward at the end of 2016, the most recent period for which data is available.

The Moody’s/RCA national all-property CPPI rose by 1.4 percent in November compared to October, the firms’ researchers report. Over a three-month period, the index went up 3.0 percent. Suburban office buildings experienced the most significant month-over-month increase in prices, at 2.6 percent, followed by office properties in general, at 2.1 percent. Retail assets saw the least movement in prices, at 0.1 percent (prices in the sector also fell 0.4 percent over a three-month period).

The Moody’s/RCA CPPI is calculated using repeat sales transactions that take place two months before the figures are released.

CoStar’s CPPIs are based on repeat sales methodology.

Meanwhile, the CPPI released by research firm Green Street Advisors for December showed no change in pricing on commercial assets and no change for the three-month period ending in December. Over the course of full-year 2016, however, the Green Street CPPI went up by 3.0 percent, the firm’s researchers estimate. Over that time, industrial properties experienced the most significant increase in prices, at 8.0 percent, while lodging properties experienced the only decline, at 13.0 percent.

The Green Street CPPI is based on unleveraged property prices at which commercial sales transactions are being negotiated and closed in real time. The index focuses on high-quality assets.