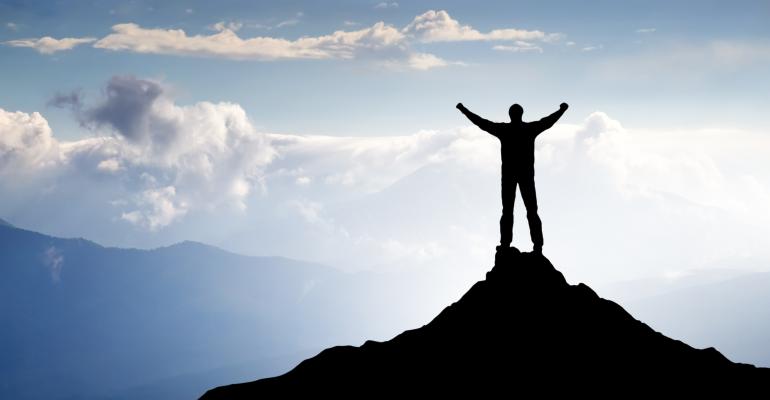 Is CRE Past the Market Peak?

Based on NREI’s survey of industry professionals in November, fewer commercial real estate insiders believe that the market is at its peak than was the case in October. Forty four percent of those surveyed indicated they believe the commercial real estate market is currently at its peak vs. 55 percent in October. The figure was still much higher than then 28 percent who indicated the market was at its peak in January of 2016.

The share of responders who believe the market is in a recession phase has also declined, to 3 percent in November, from 5 percent in October and 6 percent in January.

Over the past two years, NREI has been conducting research surveys on its readers’ outlooks on various property sectors and industry topics. In each survey, NREI has also asked readers to estimate where we are in the real estate cycle. On average, each survey has generated more than 200 responses, from executives and professionals across the commercial real estate financing and investment sector.