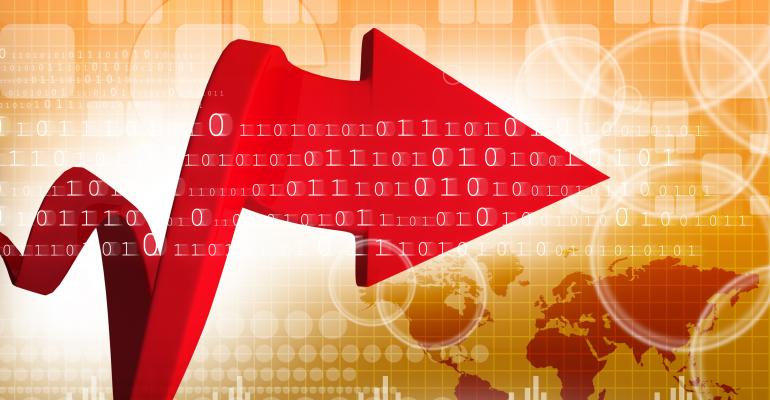 The commercial real estate industry has known for some time that asset prices may have reached a ceiling for this cycle, but now data from multiple research firms confirms this.

Moody’s and Real Capital Analytics report that their joint Commercial Property Price Index (CPPI) increased by 0.2 percent in March, after a 0.2 percent decline in February. According to the firms’ researchers, “The national all-property index is roughly at the same level it achieved in December 2015 and prices have mostly moved sideways since.”

The industrial price index showed the biggest gain for the month, at 2.7 percent, followed by the apartment price index at 0.9 percent. At the same time, the price index for office properties in central business districts (CBDs) has declined the most during the period, by 2.3 percent, while the suburban office price index fell by 0.5 percent and the retail price index by 0.2 percent.

The Green Street CPPI, produced by research firm Green Street Advisors, showed a similar trend for April, with no change in commercial property values during the month—the aggregate property index remained at 123.4. “Property appreciation has come to a halt this year, after property prices posted near- double-digit gains in each of the past few years,” Green Street analysts note.

There appeared to be no change in values for any of the property types Green Street tracks, including apartment, office, industrial, mall, strip retail, lodging and self-storage. Self-storage held the highest value index overall, at 163.4, followed by apartments at 138.5. Lodging had the lowest value index at 88.5 and was the only property sector tracked by Green Street to post a decline in values over the past 12 months (by 10 percent).

The Moody’s/RCA CPPI is calculated by looking at repeat property sales that take place two months prior to the publication of its report and are then revised with new data if necessary. Green Street’s CPPI focuses on institutional quality assets and its data is based on transactions being currently negotiated and contracted.