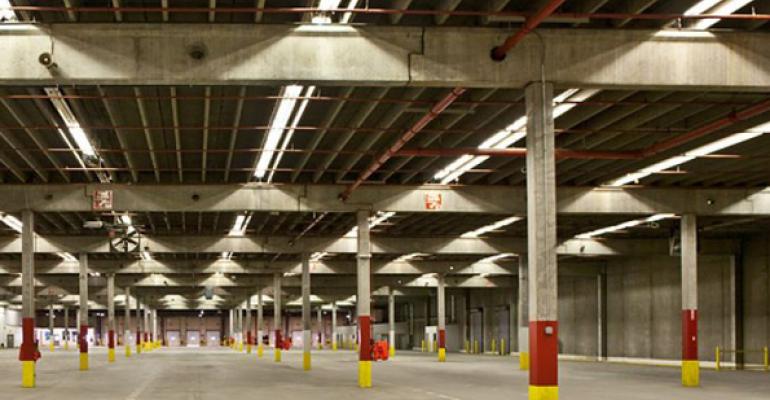 The U.S. remains the country viewed by foreign buyers as the “most stable and secure” for real estate investment, according to 2017 survey results from the Association of Foreign Investors in Real Estate (AFIRE). The U.S. is followed by Germany and Canada, the latter of which climbed by one spot from last year to overtake the United Kingdom.

Although 95 percent of survey respondents say they will maintain or increase their existing level of investment in the U.S. this year, the percentage of respondents who said they viewed the U.S. market negatively increased more than three-fold year-over-year—to 33 percent from just 8 percent in 2016.

Investors, developers and lenders feel the commercial real estate sector is “heading into uncharted waters” regarding how markets will respond when faced with a possible 25 to 75 basis points increase in interest rates over the next 18 months, according to Michael Cisternino, director of investment sales at real estate brokerage Transwestern.

“Is there a correction or right-sizing that will occur?” he asks, noting the increase in rates would most impact the office, retail and multifamily sectors as they reach the peak of their performance this cycle.

“It’s not so much of pessimism in the sense of there being no more opportunities, but that institutional investors will have to be more careful in their underwriting. Part of the issue is interest rates had been falling when you look at the numbers historically, so if you overpaid you had cap rate compression in the deal to paper your mistakes. Now you won’t have so much of a cushion,” says Jim Costello, senior vice president of real estate data firm Real Capital Analytics (RCA).

The two U.S. cities viewed most favorably for foreign investment remained the same as last year: New York and Los Angeles. But the rest of the cities on the Top Five list swapped spots: Boston edged out Seattle for the number three spot (both tied for fifth last year) and San Francisco dropped two places to round out this year’s top five cities. Boston and Seattle climbed in the ranks as new tech cities that foreign institutional investors feel might present more development opportunities, Fettgatter says.

“Foreign investors stepped up their interest in Los Angeles in 2016. By the Staples Center, you’ll see all of these open-air parking lots. To me that screams development sites,” says Costello. The city has also improved its walkability and is becoming increasingly pedestrian-friendly.

“It’s significant that industrial is number one. Despite this year’s multifamily binge, for [the] first time in five years multifamily is not preferred as number one,” Fettgatter says, noting that his association’s members represent mostly institutional-grade investors.  Fettgatter added that “half of our constituents’ portfolios [are made up of] offices—this asset type represents a secure place to invest a lot of money.”

Office came in as the third preferred property type, up from fourth last year.

Nevertheless, it’s the prominence of the industrial property type in this year’s survey that may be the most telling development, notes Cisternino. The resurgence in U.S. manufacturing, including biotech manufacturing that uses industrial R&D space, is a sign of economic stability. “Generally all subsectors of industrial are growing in unison. Industrial growth usually coincides with retail and office growth,” Cisternino says.