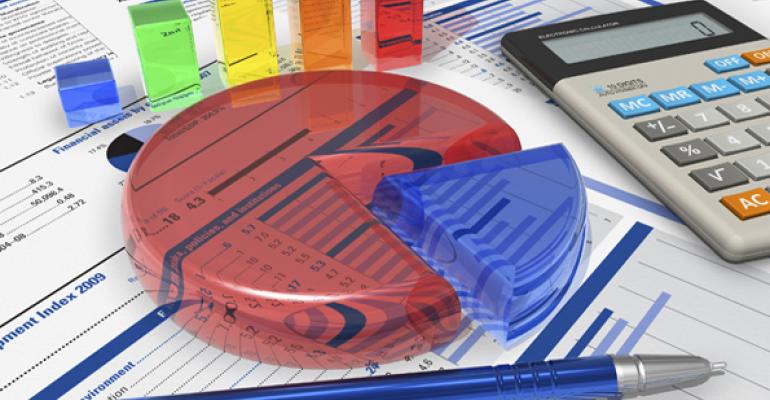 Institutional Investors Will Continue to Target Real Estate, Even as Pricing Concerns Rise

According to Preqin's June 2017 survey, 73 percent of survey respondents plan to maintain their current level of investment in real estate funds or increase their allocations over the next 12 months.

Real estate continues to be viewed as an attractive alternative asset class by global institutional investors, and they plan to funnel more money into the sector over the next 12 months, according to a recent report from London-based research firm Preqin.

According to research conducted by Preqin in June 2017, 95 percent of surveyed institutional investors indicated that their real estate investments met or surpassed their expectations over the past year. As a result, 73 percent of survey respondents plan to maintain their current level of investment in real estate funds or increase their allocations over the next 12 months. That figure is down slightly from 76 percent who planned to do so in December 2016, but up from 70 percent in December 2015.

In terms of the strategies that investors plan to pursue with their real estate allocations over the next 12 months, core-plus assets and debt seem to have become significantly more attractive since June 2016. In June 2017, 42 percent of survey respondents indicated they plan to go after core-plus assets, compared to just 25 percent last year. Another 26 percent of investors will focus on real estate debt, vs. 18 percent who indicated they planned to do so in June 2016.

On the other hand, the percentage of investors planning to pursue opportunistic plays went down to 47 percent from 53 percent last year. The interest in core, value-add and distressed strategies remains roughly the same.

Unlisted funds will be the preferred method of investment for the majority of survey respondents, at 77 percent. Fifty-four percent will target direct investments in real estate, and another 36 percent plan to use listed funds.

Pricing and valuation will be the key issue for the real estate sector over the next 12 months, according to 72 percent of surveyed investors. Already, 52 percent feel that it is harder to find attractive opportunities than it was a year ago. Another issue that ranks high on investors’ concern list is deal flow, with 36 percent identifying it as a potential challenge in the next 12 months. Concerns about asset performance ranked third, cited by 30 percent of investors.

The results of the survey come from interviews with 540 global institutional investors that took place in June of this year. Respondents to the Preqin survey included, in order of prevalence: public pension funds, family offices, private sector pension funds, asset managers, insurance companies, endowment plans, foundations, investment companies, banks and companies that identified as “other.” Approximately 36 percent of respondents are based in North America, 33 percent are based in Europe, 26 percent are in Asia Pacific and 5 percent are based elsewhere.