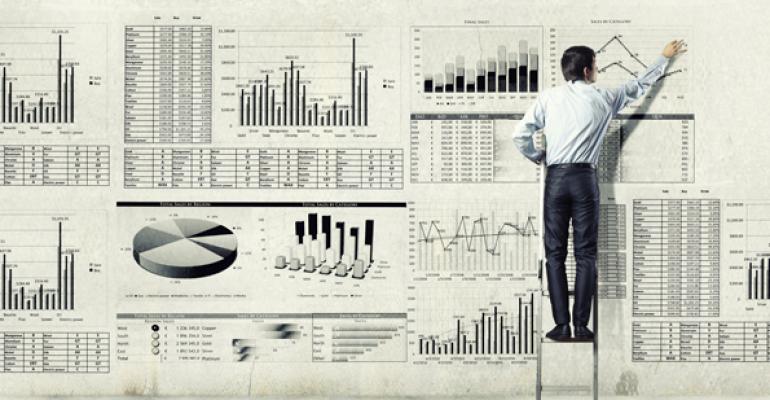 It’s often the fourth quarter that’s the busiest time for deal-making in the investment sales sector. But that adage may not ring true this year. The rise in the 10-year Treasury rate could hinder some fourth quarter transactions—and that, coupled with fewer institutional and portfolio-level deals this year, could have 2016 close out at about 10 percent down compared to last year’s sales volume, sources say.

This year got to a slow start because of pullbacks on CMBS issuance in the first three months of 2016, according to Steve Pumper, executive managing partner of capital markets at brokerage firm Transwestern.

“There is now movement with the 10-year Treasury, 23 percent up in the past week and a half,” he notes.

“We are later in the cycle, so savvy investors at this point are becoming more risk-averse,” he adds. “Where do we wind up this year? A pretty strong November and December is anticipated. We will probably finish 10 percent off last year.”

Sales of significant commercial properties in 2015 totaled $533 billion, up 23.0 percent from 2014, according to RCA’s 2015 Year in Review report. It marked the second-highest level of investment volume since 2007, when $573 billion in deals closed, the firm’s researchers wrote.

The largest year-over-year decline came in the volume of industrial asset sales; the 25.0 percent reduction in volume amounted to total year-to-date volume of $44.25 billion. RCA cites a lack of big portfolio deals listed as one cause.

In RCA’s most recent The Big Picture report, the firm’s researchers share that “The pullback in portfolio and entity-level transactions is having an impact on total activity. These megadeals fell 64.0 percent year-over-year in October on sales of $9.1 billion. This pace of activity is on par with average monthly pace for October set from 2012 to 2014.”

The report notes that despite this drop in activity, RCA is currently tracking 34 deals set to close in November and December that could amount to an additional $20 billion in volume by year-end.

According to Pumper, “In October we saw investors being more cautious, trying to gage what the next year will bring.”

Now they (kind-of) know what’s coming: a Trump administration. Trump policies are widely seen as inflationary, says Reis Economist Barbara Byrne Denham, as many believe he will lower taxes, which will boost spending and inflation—but he also wants to undertake infrastructure spending. “Inflation is expected to go up next year. It will increase the federal debt, raise interest rates and spread the debt curve,” she says, adding the Treasury yield just needs to increase 150 basis points before cap rate pressure can be felt.