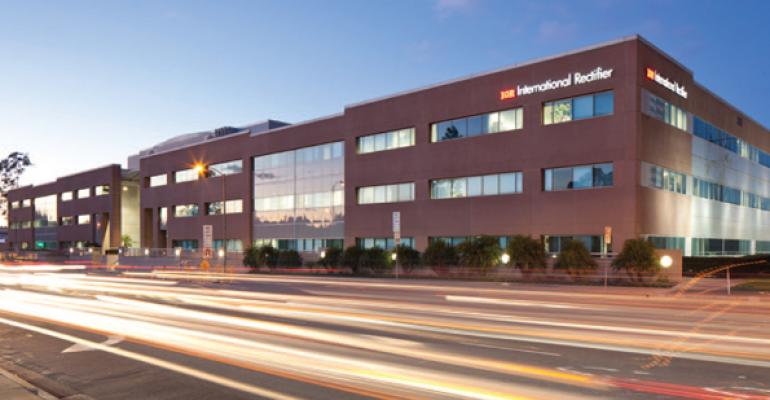 LOS ANGELES—Menlo Equities has purchased the 198,532-sq.-ft. office building at 101 N. Sepulveda in El Segundo, Calif. Terms of the deal were not disclosed.

The three-story property is 89 percent occupied to Federal Express and International Rectifier. It is located less than two miles from the Los Angeles International Airport.

Menlo Equities focuses on the acquisition, development and operations of properties in technology markets in the western United States. Since starting in 1994, the company has acquired or developed more than 80 properties for a total of $2.2 billion; and developed or built nearly 3.2 million sq. ft. of office, R&D and engineering space.