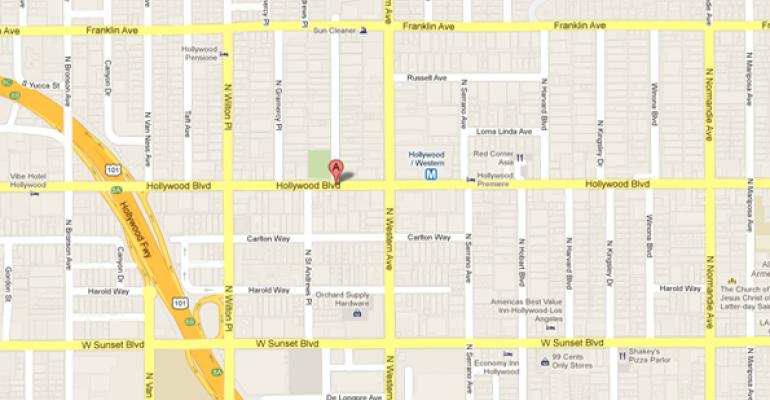 LOS ANGELES—Meta Housing Corp. has finished constructing its $43.8 million mixed-use development in Hollywood, Calif. The Metro @ Hollywood includes 5,500 sq. ft. of retail as well as 120 apartment units and is located on the corner of Hollywood Boulevard and Garfield Place.

The one- and two-bedroom apartments were built to provide transit-oriented affordable housing for seniors aged 55 years and older. The Metro @ Hollywood is situated close to the Los Angeles County Metro’s Hollywood/Western Red Line subway station.

“Transit-oriented development continues to emerge as a smart growth solution for urban cities throughout the U.S.,” said John Huskey, president of Meta Housing Corp. “By strategically placing our properties in pedestrian-friendly neighborhoods and utilizing public metro and bus systems, we have identified a viable and environmental solution to many of the traffic and parking issues which are typical in an urban neighborhood.”

The Metro @ Hollywood was built with the help of the State of California’s Department of Housing and Community Development, the Community Redevelopment Agency of Los Angeles, and the Los Angeles Housing Department.

Citi Bank provided the construction financing while the California Community Reinvestment Corp. provided the permanent financing. The Low income housing tax credits, which were used as equity for the project, were purchased by Redstone Equity Partners.