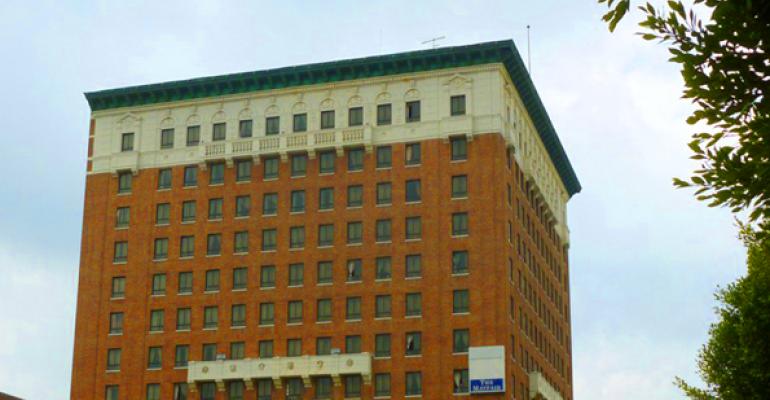 LOS ANGELES—MJS Hotels has been selected to manage the Historic Mayfair Hotel in downtown Los Angeles. The 1920’s era hotel is about to undergo a large renovation project as part of a repositioning effort.

“Los Angeles hit a new record high for tourism in 2012, welcoming 41.4 million visitors who occupied 26.6 million hotel rooms,” said Si Sloman, managing partner of MJS. “Our team has decades of experience turning around under-performing hotels, and I am confident that with the Mayfair’s inherent assets, a great location, unique style and glamorous history, we can quickly establish a firm foundation from which it can become the preferred choice for people traveling to Los Angeles.”

The Historic Mayfair Hotel was built to model the European hotels of the 1920s. It includes a three-story lobby, ballroom, fitness center and 309 guest rooms. The hotel was the first official location for the Academy Awards after party in 1929 and has been featured in a number of movies.

“The Mayfair has great bones and a back story befitting its Los Angeles location,” Sloman said. “I have no doubt that its future will be as exciting as its past.”