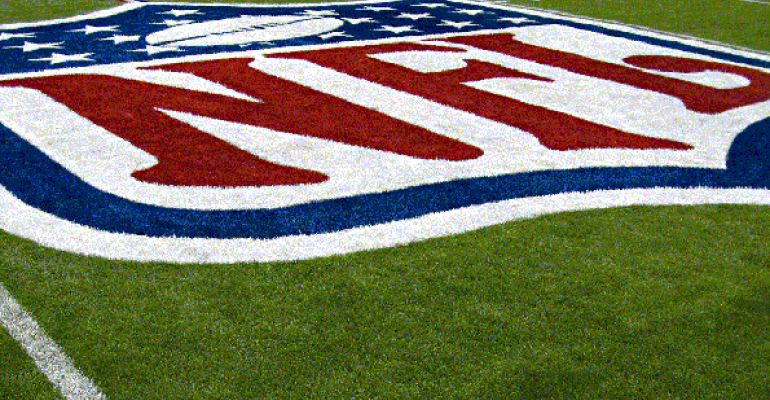 LOS ANGELES—The NFL has expanded and extended its lease in Hudson Pacific Properties’ 10900 and 10950 Washington properties. As part of the new deal, the NFL will take on an additional 22, 221 sq. ft. through the middle of 2017. Financial terms of the deal were not released.

NFL Media is the major tenant in both the properties, occupying a significant amount of office space as well as two sound stages. From the facility broadcasts are made for the NFL Network, NFL.com and NFL Mobile.

“As the owner and operator of premier office and studio properties in California, Hudson Pacific Properties has considerable experience tailoring our property operations to meet the specific needs of media companies such as NFL Media,” said Victor J. Coleman, chairman and CEO of Hudson Pacific Properties, in a statement. “This extension of our lease with NFL Media exemplifies our strength in operating best-in-class office properties, with a strong media and entertainment tenancy.”