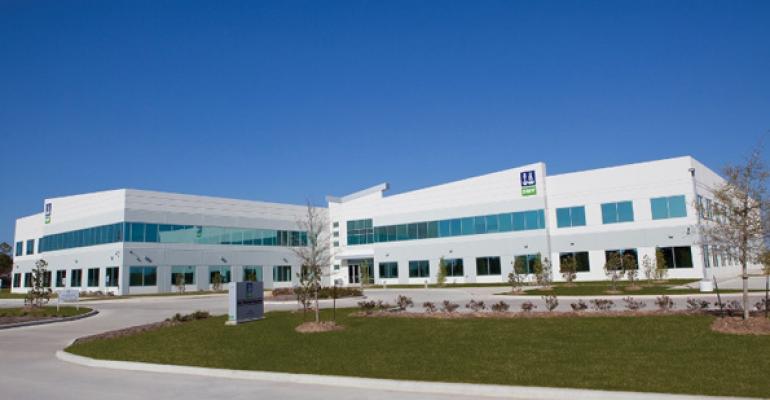 Duke Pulls Half Interest in Chambers JV for $99M

INDIANAPOLIS—Locally based Duke Realty recently sold its interest in 17 properties in Ohio, Texas, Florida, Arizona, North Carolina and Minneapolis, part of a larger venture with Chambers Street Properties, to Chambers for about $99 million.

Chambers, based in Princeton, N.J., now takes over 16 offices and one warehouse totaling about 1.8 million sq. ft. The properties include the two Landings buildings and McAuley Place in Cincinnati, Atrium I and Easton III in Columbus, Point West I in Dallas, Miramar I and II in Fort Lauderdale, Fla., 22535 Colonial Parkway in Houston, Celebration Office Center and Northpoint III in Orlando, Fla. and Goodyear Crossing, an 820,000 sq. ft. warehouse in Phoenix. Chambers has hired Cassidy Turley to manage the offices.

Duke and Chambers have been partners on properties since 2008, and the venture still holds 20 other properties. Chambers owns 80 percent and Duke owns 20 percent, respectively, on the remaining venture.

Philip Kianka, executive vice president and COO at Chambers, says in a statement that the recent sale was a “mutually agreeable transaction.”