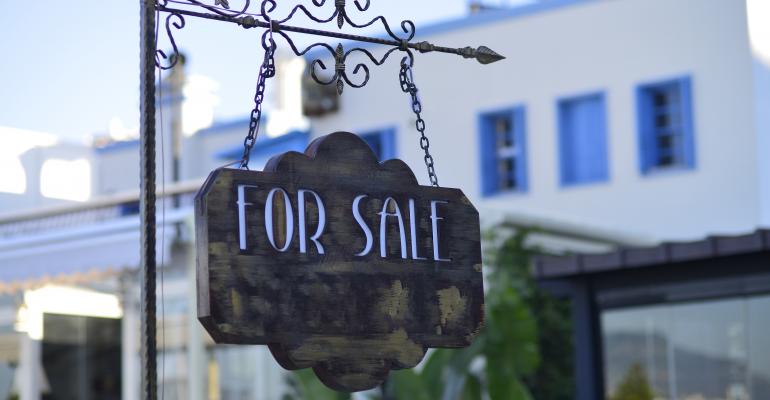 Are Apartment Renters Ready to Own?

Rental apartments continue to face little competition from for-sale condominiums, but that can’t last, according to market experts.

“We expect homeownership to return to favor, likely in the form of entry-level condos that offer the same amenities many urban apartment dwellers prefer,” says John Affleck, research strategist with CoStar.

Currently, demand for rental apartments is high. Relatively few renters are tempted to leave their apartments for homes or units that they would own themselves. But as the economy improves, economists are watching for signs that may be about to change. So far, rental apartments only face significant competition from for-sale housing in a select few markets, like Miami.

“We are not yet seeing a huge surge in competition from for-sale housing, whether it is single-family or condo,” says Jay Denton, senior vice president of analytics with data firm Axiometrics.

Apartment market experts also watch how many residents renew their leases when their terms run out—currently the rate is at about 52 percent. “That figure has been trending upward year-over-year ever since the middle of 2012,” says Greg Willett, chief economist for Real Page, Inc. and MPF Research. “Apartment residents are moving around less than they used to, so apartment owners and operators don’t have to lease as many units to keep occupancy stable.”

Millions of households that used to own their own homes now rent. During the third quarter of this year, only 63.5 percent of U.S. households were owner-occupied residences, down from the all-time high of 69.2 percent reached in the fourth quarter of 2004—though up from a low of 62.9 percent this spring, according to data from the U.S. Census. From 1975 through 1995, the homeownership rate ranged between 63.0 and 65.0 percent.

Many households still have difficulty buying their first home. About 35 percent of new home sales are made to first time buyers, according to the National Association of Realtors.  “That’s up from a low of around 30 percent, but still below the historical norm of nearly 40 percent,” says MPF’s Willett.

“The shortage of homes for-sale, coupled with higher interest rates, will prolong the cycle for rental demand,” says Costar’s Affleck. “Developers have remained focused on for-rent properties, and have yet to switch to condos or single-family for-sale homes.”

“The for-sale market and the single-family rental space will start posing more of a challenge to apartment operators as we move forward,” says Jay Denton, senior vice president of analytics for Axiometrics.

“The only spot across the country where we see what appears to be a meaningful impact on the apartment sector’s performance from condos is in Miami,” says MPF’s Willett. Even though 98 percent of apartments in Miami are occupied, rents are growing slowly, at a rate of roughly 3.0 percent a year.

“What’s hurting the metro’s overall rent growth pace is the lack of any pricing increase in the urban core and South Beach areas,” says Willett. “That Downtown and South Beach sub-market is where a slew of new condos reportedly have been put into the shadow market rental pool.”