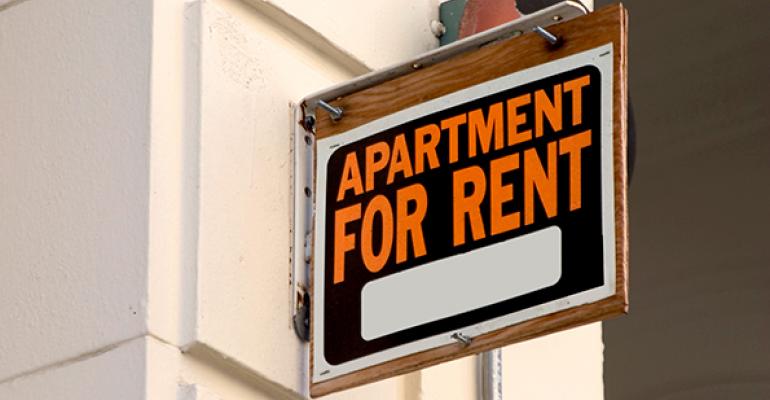 Best and Worst Apartment Markets in 2016

Rents are growing quickly in a few cities, including Seattle and Nashville, Tenn., despite very high levels of new construction. “The San Francisco Bay Area, Denver and Seattle have easily been the best performing major markets this cycle,” says Jay Denton, vice president with data firm Axiometrics. “Of that group, Seattle is the only one that remains in the upper-tier of rent growth today.”

Rents are also growing quickly in cities like Sacramento, Calif., and Phoenix, which are finally recovering economically and have seen relatively little new construction since the housing crash. “Phoenix we are predicting to have the strongest rent growth of any metro—[it was] late to the recovery,” says Ethan Vaisman, real estate economist with research firm the CoStar Group. “Las Vegas [is] in same box.”

Cities that depend on the energy business will have a hard time absorbing new construction. “The impact of decline in the energy sector is easy to see,” says Denton. “Whether we look at major markets like Houston, or smaller markets in West Texas, Oklahoma, Wyoming, or North Dakota, those with a larger share of employment related to oil and gas are near the bottom of the list for apartment performance due to a decrease in the labor force.”

New York City is another major market where rent growth is slowing down as developers open new apartments. “New York has added a lot of jobs the past few years, but it didn’t materialize into substantial rent growth even though there was a lack of new supply. This year will likely remain sluggish as the first big wave of supply hits,” says Denton.