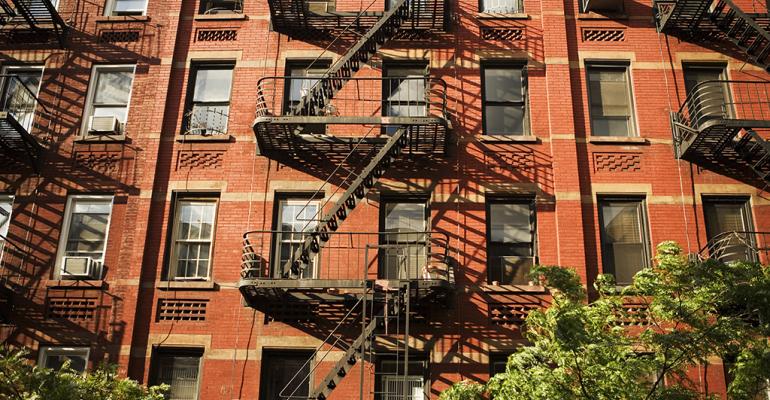 Higher household incomes are great news for the apartment business—both for property managers and for residents.

“The demand for housing—particularly among young adults—may be growing,” says Dan McCue, senior research associate for the Joint Center for Housing Studies at Harvard University.

Finally, a good year for paychecks

“This growth is likely to have significant implications for housing markets,” says McCue. Incomes were up most sharply among younger adults—those under the age of 40. The new money is likely to “help enable young adults to move out of their parents’ basement and into their own home,” says McCue.

During the Great Recession, nearly half of the decline in household formation among young adults aged 25 to 34 was attributed to declines in income suffered by people in this age group, according to the Joint Center. Between 2008 and 2014, the slowdown resulted in 5.1 million fewer household formed than normal, according to analysis by Freddie Mac.

“The income growth reported in the latest survey is still a good sign that improvement in jobs and the economy is now translating into increased earnings that is likely to lead to growth in households and greater demand for housing,” says McCue.

Of course, there’s always a downside. In this case, a sustained increase in incomes might increase demand for for-sale housing, and create greater competition for apartment property owners. “As higher income households are more likely to own homes, increases in incomes among households will work against the continued decline in the U.S. homeownership rate,” says McCue.

The implications for property managers

“This will enable multifamily owners to continue increasing rents, especially to B and C quality assets, though we anticipate rent growth over the next year to be less than what we have experienced in the past couple of years,” says John Sebree, first vice president and director of the national multi housing group with brokerage firm Marcus & Millichap.

Residents at class-C properties have felt the greatest strain from low incomes compared to rising housing costs. “What affordability issues there are tend to be in the class-C product,” says Jay Parsons, vice president for MPF Research. “If income growth continues, that segment may benefit the most.”

In contrast, class-B apartment buildings have been very well-positioned to an increase in rents given low vacancy rates, healthy rent-to-income ratios and a huge discount versus class-A rents, according to MPF.

The growth in household incomes can’t solve everything, however. The most expensive apartment properties are still facing competition from brand new luxury product. “The 2017 rent outlook for urban class-A remains most limited—not due to affordability, but due to substantial competition from new supply,” says Parsons.

“Rent affordability isn’t what’s limiting rent increases in most markets,” says Ronald Witten, founder of Witten Advisors, an advisory firm specializing in the apartment sector. “Instead, rent increases are, or will be, slowing in most markets because of intensifying price competition from the large volume of new projects in lease-up.”

New household formation will be of only limited help for these class-A properties as new renters are unlikely to move in with roommates or parents just to live in a luxury high-rise.

On the other hand, for Americans who struggle to get by, higher household incomes should begin to help.

“The strong association between household income and housing cost burdens also means income growth may help alleviate some people who are stressed with housing costs,” says McCue. “But on the affordability front there is still a long way to go.