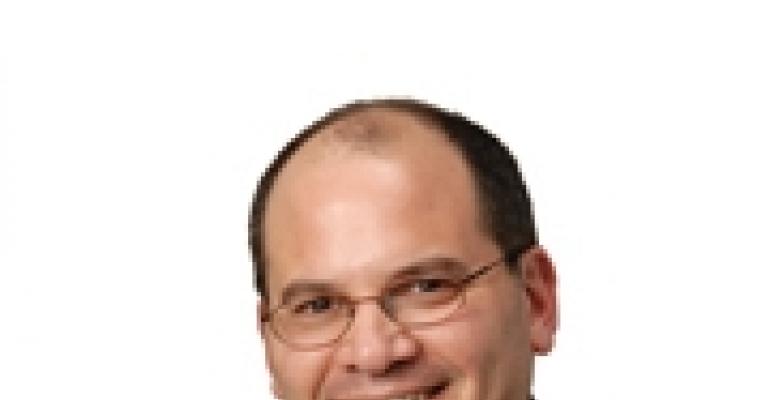 Property owners may not be able to prevent a government entity from seizing their real estate for public use, but a New Jersey case demonstrates how commercial landlords across the country could be fully compensated for damages after land is taken through the power of eminent domain.

The New Jersey jury awarded $1.6 million to landlord Marlton Plaza Associates, a Delaware-based partnership, which is losing one of three driveways at the Marlton Crossing shopping center in Mount Holly, N.J. to make way for an overpass along Route 73. The New Jersey Department of Transportation had offered $194,000 for the narrow strip of property when it exercised its eminent domain authority to take the highway frontage in 2007.

The New Jersey case shows that an owner may be able to successfully argue for a higher price. The Sept. 16 ruling also demonstrates that landlords who lose even partial access to their property through eminent domain may be entitled to damages in addition to the value of the land.

The jury found that even with two remaining access points, the loss of a key driveway created a traffic circulation problem in Marlton Crossing’s parking lot, compromising ease of customer access and reducing the property’s overall value, according to attorney David Snyder, who represented the property owner in the case.

“Change of access is a huge issue because it happens fairly regularly,” says Snyder, who is a partner at the Philadelphia office of law firm Fox Rothschild LLP.

Landlords throughout the United States could soon be fighting their own battles for just compensation when a government entity takes their land. Snyder says federal stimulus dollars have fueled a nationwide deluge of street expansions, and those projects frequently use eminent domain powers to obtain right of way from private property owners.

Indeed, the recession and a sluggish economic recovery haven’t slowed road projects in the United States. State and local governments spent $79.2 billion on street and highway construction in May of this year, slightly more than the $74.8 billion total for May 2007, before the onset of the banking crisis, according to the most recent Census data. By contrast, private sector construction has withered over the past three years. Private sector spending on office construction, for example, fell 54% to $24.3 billion in May, down from $52.7 billion three years earlier.

Highway projects will continue at their current pace for the near future at least, according to Ken Simonson, chief economist at Associated General Contractors of America. “I expect spending will remain close to current levels for another year, thanks to stimulus funds,” says Simonson.

In the New Jersey case, Marlton Plaza Associates turned to Snyder’s firm because it wasn’t satisfied with the compensation the state was offering for its shopping center frontage. It was only after the firm brought in a transportation consultant to evaluate the access changes, however, that the landlord and lawyers realized the impact that losing the driveway would have on the rest of the property’s internal traffic flow, particularly at peak shopping periods.

During the trial, jurors learned that the state department of transportation had instructed the appraiser to value only the real estate that would be acquired and to ignore the impact that losing a key access point would have on the value of the shopping center. Superior Court Judge Patricia Richmond ruled that the state was wrong, and should have allowed its appraiser to consider damages to the larger property in establishing a fair purchase price for the strip of highway frontage.

Some states restrict damages relating to access points in eminent domain cases only to those situations where the property owner loses access to the site entirely, says Snyder. Yet in some states, including New Jersey, a property owner may be entitled to damages even if reasonable access remains. In this case, the court based its ruling on two earlier court rulings – both involving a property in Dover Township, N.J. – in which the loss of a driveway precluded customers from looping in one driveway and out another, thereby limiting on-site maneuverability and damaging the property value.

In that earlier, 1995 case, State of New Jersey vs. Van Nortwick, the department of transportation took a strip of road frontage from a property that resulted in the owner having to relocate a driveway. After the taking, access to the site was limited to one driveway, which both the property owner and the state agreed was reasonable access for continued use. However, the change of access required drivers to enter at the far eastern end of the property and exit the same way, rather than circling to a convenient second driveway as they had done in the past.

An appellate court ruled that the compensation for the condemned strip of land could include money for damages – in addition to the cost of the condemned parcel itself – related to compromised maneuverability on the property owner’s remaining tract.

While the argument for damages related to internal traffic circulation may work in some states for some property owners, Snyder suggests a more universal takeaway from his client’s recent court victory. His advice to any property owner whose land is condemned through eminent domain powers is to explore every option before agreeing to a sale price. And don’t assume that the price offered, or the state’s explanation of the property owner’s right’s, are correct.

“Even well-meaning departments of transportation do not always know the law.”