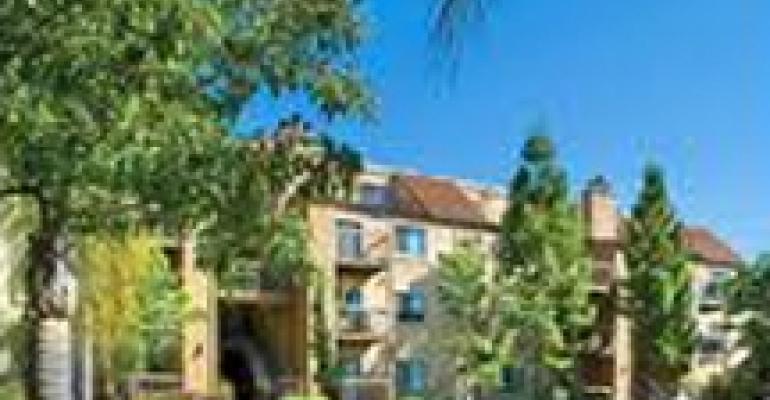 Terms of the transaction announced Tuesday include assumption of an existing seven-year Fannie Mae loan of $97.5 million at a fixed rate of 5.25% until 2017.

The addition of Bella Vista also is the largest single multifamily asset acquisition in Kennedy Wilson’s history, increasing the company’s multifamily portfolio to 12,906 units in the western U.S. and Japan and assets under management to $7.4 billion.

“Bella Vista is an institutional-quality asset in one of our largest target markets,” says Robert Hart, president of Kennedy Wilson’s multifamily management group. “This deal is a prime example of Kennedy Wilson’s ability to source high-quality, off-market opportunities.”