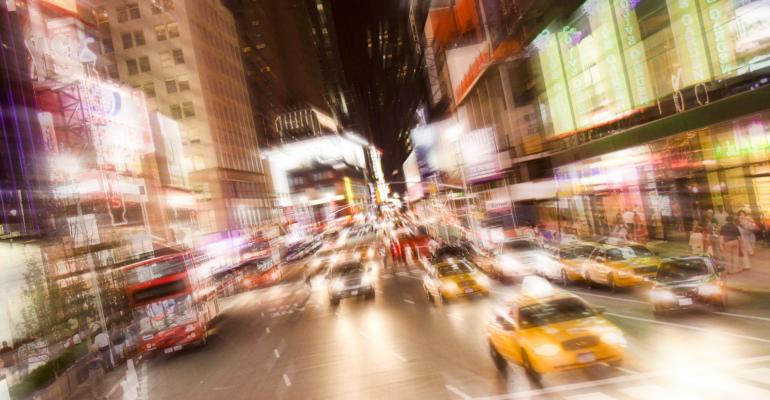 Millennials: Delaying the Move from Gotham to Mayberry

There has been a flurry of news reports recently touting the droves of Millennials moving to the suburbs. Although this may make for a great headline, the message is not representative of what is actually occurring within the housing market.

First, the cited survey by the National Association of Realtors (NAR) focuses on Millennial homebuyers, not their migration patterns--the latter includes both buyers and renters. Second, the key point in the survey’s lead stated that when Millennials do buy a home, they are buying outside of the central city. This is not news, given central city pricing and substandard city schools. However, the article is not making the point that all Millennials are moving to the suburbs.

On this subject, we have a few thoughts:

Because of this significant decline, even though the size of the 18-34-year age cohort increased from 64 million to 72 million between 1999 and 2014, the net number moving to the suburbs declined by 643,000--essentially more Millennials are living in cities due to reduction in outmigration and population growth. 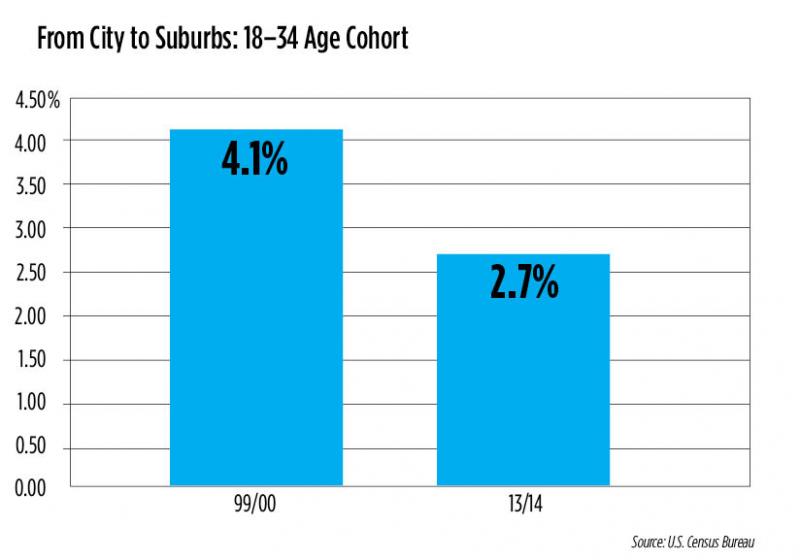 4. “I won’t go!” Interestingly, the subset of 25-29-year-olds seem to be the age group most resisting the move to Mayberry. 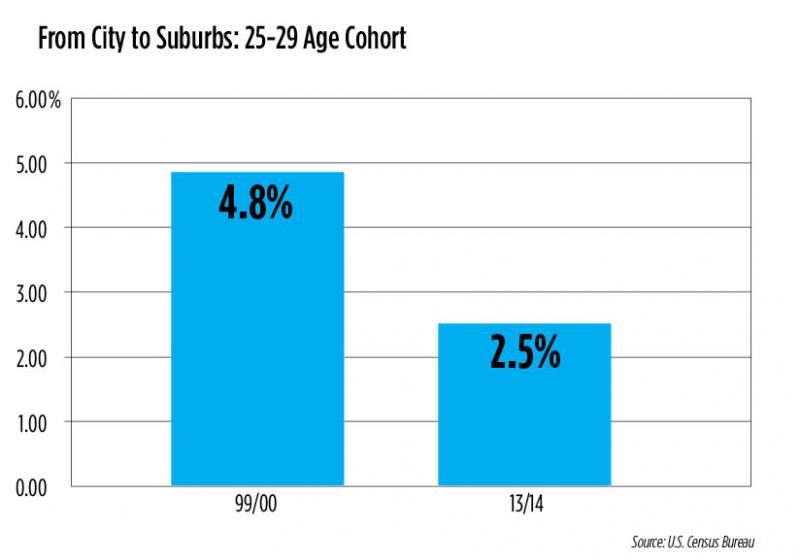 5. As we wrote about in a research piece on our website titled, “Millennial Mirage,” Millennials aren’t necessarily different in their housing habits, as they are having children and wanting to own homes, but they are delaying these events. This factor, along with the sheer size of the Millennial generation, is creating a near-term demand tailwind. However, as the next generation coming behind the Millennials is smaller, expect that today's demographic and lifestyle tailwind may very well become a headwind in the future. Many real estate investors are building for today's demand and potentially are not planning for reductions in future demand.

Summary: Contrary to recent reporting, Millennials are increasingly delaying the move from Gotham to Mayberry, creating a significant tailwind for urban multifamily housing. However, Millennials are only delaying their migration and will eventually succumb to the call of the "burbs" as previous generations have in search of better schools and more space.