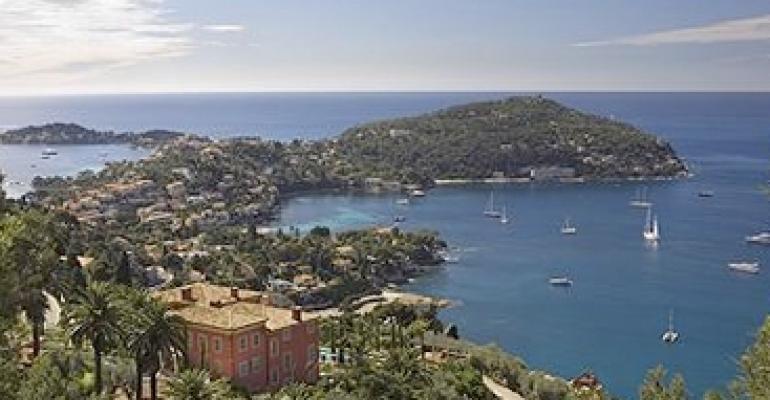 Feeling an urge to slip away to a chic little apartment in Cap Ferrat on the French Riviera, or to snap up a few units in Monaco as an investment in the casino paradise? Those real estate baubles will now set you back more than they would have a month ago.

The average price for a luxury property, including apartments and villas, has risen by 0.27% since March, according to Estate Net France SARL Research Division in Mouigns, France, a real estate brokerage and services firm.

The number of properties coming onto the market rose 5.2% from March to April, Estate Net France reports.

The company defines the luxury property market on which its monthly index is based as including any house or apartment priced to sell on the open market for a minimum of 1 million Euros. According to currency converters, $1 equals .69 Euros in today’s market.

How deep are your pockets?
The average price for luxury property on the French Riviera rose from 2,222,818 Euros in March to 2,228,923 Euros in April. However, the properties are still a relative bargain compared with the peak of the cycle in 2011 to date. In February, the average price reached 2,346,370 Euros, or $3.4 million.

What’s behind this month’s uptick in prices? A return of confidence in the luxury property market is spurring fresh activity, according to Estate Net France.

The luxury market is tightening along the Riviera, according to the new report issued Friday. Although new properties streamed onto the market this month, the number of villas and apartments for sale has actually declined from 8,795 in November 2010 to 8,261 in April 2011.

As for the especially pricey seaside gem of Cap Ferrat, where writer Somerset Maugham once whiled away the days and where composer Andrew Lloyd Webber now resides, 94 properties valued at more than 1 million Euros are currently being marketed. The average price tag is $18.3 million.

If that’s a tad high for your budget, there’s always renting. El Olivo, a four-room villa with a pool at Villefranche overlooking Cap Ferrat is available for a mere $11,930. No, that’s not per month. It’s per week.

And if that piques your interest, better act fast. In June, the rent rises to $16,730 per week. Furnished, of course.