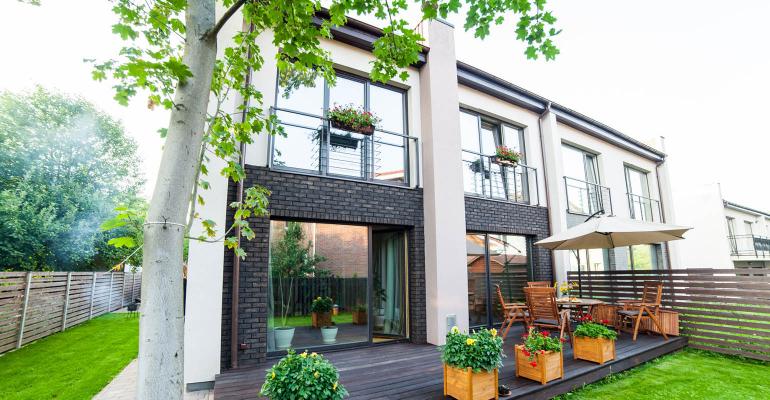 Tertiary markets can be fragile. Investors who have local knowledge of the market may be best positioned to succeed.

In rural towns and tertiary markets, investors can earn superior yields on apartment properties, according to some multifamily investment experts.

In rural and tertiary markets, apartment investors can avoid much of the competition they face in busier markets. There is little risk that a developer will build new apartments that overwhelm the market. Potential property buyers can also skip the frenzied auction atmosphere they face in core markets, where sometimes dozens of investors fight to make the highest bid.

However, investors also need to take care. Tertiary markets can be fragile. Investors who have local knowledge of the market may be best positioned to succeed.

It’s possible to find rural areas and small cities where the demand for apartments is strong. “There are certainly many rural areas with minimal apartment vacancy,” says Parsons.

Cap rates are higher in part because apartment investors face less competition to buy properties. The opportunities to invest are simply not large enough to attract institutional investors.

“There’s nothing wrong with Billings, Mont.,” says Jim Costello, senior vice president for RCA. “But institutional investors can’t put the dollars in there. It’s not worth the cost of a airplane flight to Billings.”

Apartment investors also typically don’t have to worry about overbuilding. These markets have high barriers to entry for development—though not in a traditional sense. Land is often available to build new multifamily, and construction costs can sometimes be less than in busy urban markets. “The barrier is the ability to find capital partners willing to invest in rural sites,” says Parsons.

Because of these factors, investors in rural and tertiary markets tend to be people who already have some connection to the market and local knowledge of the place. “Typically the investor universe for rural assets would be comprised of local players and small banks, of which there is a very limited pool in any given small market,” says Parsons.

The risk in these markets is that many of them were hard hit during the recession and have experienced slow growth in the recovery.

“Job growth in rural and tertiary areas was much slower in this last expansion relative to urban areas than in previous expansions when job growth rates in both areas were similar,” says Barbara Byrne Denham, a senior economist in the research and economics department at Reis.  “More tertiary markets suffer from deeper economic problems than in the past.”

Overall these markets are not as strong or diverse at their big city cousins—that’s one of the reasons there is less competition to buy and develop in these areas.

“The rents in these markets are lower and have grown at a slower rate over the last five years, so developers are less incentivized to build in these areas,” says Denham.

Apartments in these markets can also face competition for relatively inexpensive single-family houses for sale. “Many of these tertiary markets do not have fast-growing housing prices either so the cost differential between buying vs. renting is not as significant,” she says. “So landlords face higher competition from the housing market as well.”

Even a strong rural market could change quickly. The demand for housing is typically dependent on a limited number of employers—often in the same industry.

“That means an apartment owner is heavily impacted if even one local business closes its doors,” says Parsons. “Your property can go from 100 percent occupied to 50 percent occupied very quickly, and unlike in a major market, you may not be able to “buy” a lot more demand simply by lowering rents. In some cases, the demand may not be there at any price point.”

All of these reasons give investors an advantage if they have local knowledge that can help them correctly assess the risks—and rewards—of investing in these rural and tertiary markets.