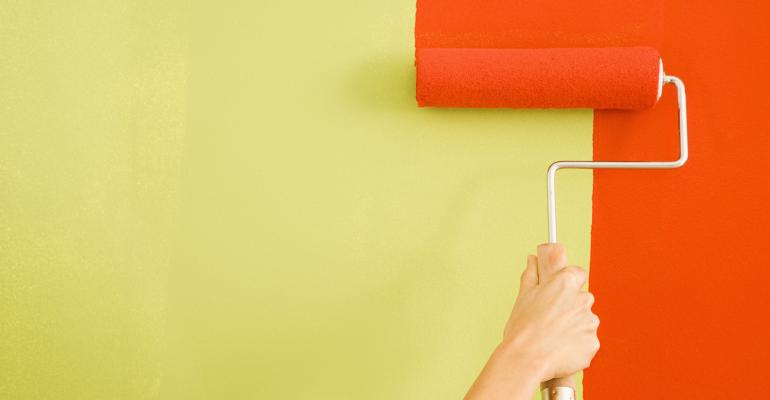 Renovating a Way Out of the Middle Class Housing Crisis

Today, more than ever, middle-class Americans are struggling to find the housing they need.

Traditionally, the American workforce bought single-family homes in the suburbs, but changes in the economy have driven more people to rent instead of buy. Homeownership has fallen from 69 percent in 2004 to 63.5 percent today, and there are now 116 million people in rental housing, compared to 91 million in 2004.

Rising demand with a limited supply of apartments leads many Americans to struggle when seeking the right apartment. The need for quality housing that the middle-class can afford has never been greater.

Rental demand is being driven by several factors. Today, Americans face many financial challenges. Highly educated people in certain industries are doing well in this economy, but other demographics are struggling.

America’s workforce makes up about 53 percent of the U.S. population, and for them, times are tough. Finding a good, high-paying job is getting more and more difficult. Over the last decade, the workforce has seen their incomes stay flat or even fall. Today, the median household income is $53,000 a year, which allows just $1,300 a month for housing, using the 30 percent of gross income test.

That doesn’t go far in most American cities, and the workforce needs to live near growing cities because that’s where the jobs are. They also need to be mobile. Over the last 60 years, the average job tenure fell from nine years to four years. People are changing jobs and moving more often. For these folks, homeownership is a bad choice, and we’re seeing more and more people gravitate toward the flexibility of renting, which allows them to easily pack up and leave.

However, that’s only half the story. Homeownership is also getting more difficult. Young middle-class people have a lot of student debt—the average student loan debt for someone with a B.A. was $35,000 in 2015, compared to $10,000 in 1993. Even some people who didn’t graduate often carry student debt. With flat incomes and, in many cases, a lot of student debt, many members of the workforce don’t have the best credit scores.

Since the financial crisis, we’ve seen the mortgage market tighten for those with marginal credit. Today, there are really no mortgages for people with FICO scores under 620. For those with scores in the 620 to 660 range, getting a mortgage is still tough. Since mortgages are hard to get for people with less-than-perfect credit, owning a home is often out of reach. Renting not only makes sense, but is often the only choice for the middle class.

However, while the workforce needs to be near cities and have the flexibility to move to find work, they mostly don’t want to live right downtown. They have children, and cars, and need access to good schools and suburban amenities. They need quality apartments that they can afford in nice neighborhoods.

Unfortunately, the supply of such apartments is very limited. This is partly because construction hasn’t been keeping up with rising demand. In 2000, the U.S. population was 282 million. Today, it’s grown to 323 million. Since 2000, there has been an average of about 150,000 new apartments built every year. This is well below the average of 210,000 new apartments built every year since 1970, and far below the 400,000 that some experts say are needed to meet growing demand and population growth. There are also problems with this new supply.

If you live in one of America’s growing cities, you may have noticed cranes on the horizon as new luxury apartment communities are built. Today, almost all new multifamily construction is for class-A apartments, which are expensive, luxury apartments that are often built in downtown areas and charge high rents.

There are two factors driving this phenomenon. The first is high construction costs. According to Rider Levett Bucknall, construction costs have risen almost 40 percent over the last nine years. Land costs are high, and there’s a lack of skilled labor. In general, it’s not profitable for developers to build new apartments that are going to earn less than $2,000 a month in rent. Luxury apartments are the only apartments that make financial sense for developers to build.

The solution to the affordability crisis for middle-income people in American cities is to renovate these apartments. Smart multifamily investors should find undervalued apartment communities near growing cities and buy them. They should renovate them inside and out, put in new amenities, update the fixtures and turn them into desirable communities. These renovations will make the apartments feel new, but they’re much more affordable than building new construction. The resulting rents in these communities can be significantly lower than in new developments. In other words, through targeted buying and renovation, smart real estate investors can create the updated, high-quality, affordable apartments that the middle class needs.