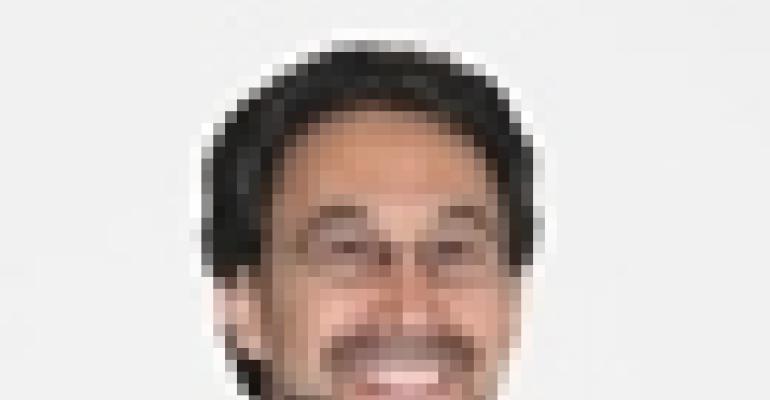 Q & A with Michael Wiener, president and CEO of Excess Space Retail Services

With consumers feeling financially pinched, national retail sales dropped 0.4% in December. For retail property disposition specialist Michael Wiener, president and CEO of Excess Space Retail Services, the current climate can provide a shot in the arm for his business.

Most brokers assist tenants in finding space, but Excess Space does the reverse: it helps tenants vacate space they don't want or need. For example, the company recently signed a deal with Plano, Texas-based Rent-A-Center, a national rent-to-own chain that offers furniture and appliances. Rent-A-Center has about 3,350 company-owned stores in North America and is disposing of about 220 of those stores that overlap too much with other Rent-A-Centers.

It's a fairly tall space disposition order, but nothing unusual for the Lake Success, N.Y.-based company founded 16 years ago by Wiener. Last year, Excess Space handled the disposition or lease restructuring for more than 4,000 retail sites for a variety of major retailer clients, such as Staples, Payless ShoeSource and Radio Shack, taking as compensation a percentage of what the retailers save in the disposition or lease structure. NREI recently interviewed Wiener about how dicey economic times can affect retail tenants and their corporate strategies.

NREI: Will a softening retail market mean more business for you?

Wiener: Yes, with the declining economy, we anticipate an upsurge in business, perhaps a one-third increase in our volume over last year. Retailers trim their portfolios in good times and bad, but in more difficult times it's more important to do so. The need to deal with the bottom 5% or 10% of their stores, the ones losing money or otherwise underperforming, takes on extra urgency.

That doesn't mean, of course, that dispositions are a function of harder times. In good times — when there tends to be more merger and acquisition activity — disposition might be a matter of dealing with overlapping retail locations. When retailers are trying new formats, dispositions of the older formats might also be part of their strategy.

NREI: Why can't a major retailer handle dispositions by itself?

Wiener: It will probably cost the retailer more in time and expense. When a retailer goes into a space, it essentially involves two parties who want to do business, who want to make an agreement. When you do a disposition, it's one party looking to get out of the existing agreement, facing a landlord who might not want them to go, or all sorts of other obstacles. We have expertise to handle the process much more quickly and efficiently than most retailers because that isn't their core competence — retailing is. Or maybe they're new to disposition altogether. Either way, they'll eat up significantly more time and expense trying to do it on their own rather than outsourcing the process to someone who specializes in it.

NREI: Are landlords going to be tougher in negotiating with tenants who want out?

Wiener: Retail markets are softening, and landlords are already becoming more sensitive to lease terminations. From the perspective of retailers, it means they're going to have to drive a somewhat harder bargain as well, not only with landlords but also potential subtenants. Harder times are just that. Everyone — landlord, tenant and broker — has to work twice as hard in difficult times to get the same results as in good times.