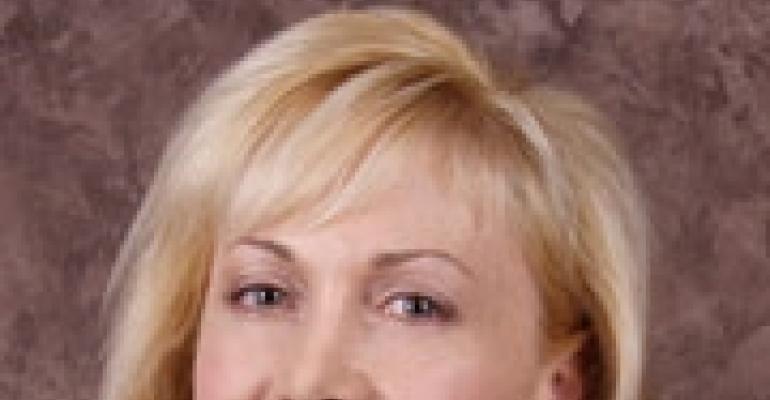 Alaska may rank as the 49th state to the Union, but its pension fund, the $38.9 billion Alaska Permanent Fund Corp. in Juneau quietly ranks as one of the top real estate investors in the country. The APFC is a state-owned corporation created by a constitutional amendment in 1976 to invest monies on behalf of the state of Alaska. Its real estate portfolio includes $800 million in REIT stocks and nearly $3 billion in properties.

Recently the APFC made big news when it partnered with retail REIT Macerich in the $515 million acquisition of The Shops at North Bridge, a high-end, mixed-use property in downtown Chicago. The deal for the 681,000 sq. ft. development, owned by a partnership of The John Buck Co., Morgan Stanley Real Estate and Westfield, was structured as a 50/50 joint venture between APFC and Macerich.

NREI: Institutional e-news recently caught up with APFC’s advisor, Bernadette Mussell, director of acquisitions with L&B Realty Advisors in Dallas. Mussell negotiated the terms and closing of the North Bridge transaction on behalf of APFC and says that investors with long-term strategies can still find retail deals that make sense.

NREI: What was the Alaska Permanent Fund Corp. looking for with this acquisition?

Mussell: They have a long-term strategy with North Bridge. They’re looking for both cash-flow and long-term appreciation. That’s the kind of location we feel will deliver both.

NREI: What attracted you to this predominantly retail property?

Mussell: The location on Michigan Avenue, and it also has some of the national, well-known retail names leaning toward the more upscale side.

NREI: What kind of underwriting was involved?

Mussell: We had a short due diligence period, maybe around 30 days or so. We underwrote the property based on the information provided by the seller’s broker [DTZ Rockwood’s Chicago office], which was pretty extensive. It came on the market in the late summer and we completed our due diligence quickly even though it didn’t close until January.

NREI: The APFC is maybe not at the top of most lists of active institutional investors. How would you describe them?

Mussell: They’re easy to work with. I think people have this misperception of Alaska as being very remote, but thanks to technology, I think they’re very savvy on the markets and what is going on. People would be surprised at their level of sophistication.

NREI: Given the recent deal with Macerich, are retail acquisition opportunities still out there?

Mussell: Yes they are, especially in the major markets. I don’t think that anybody would disagree that whether we are in a recession or going into one, long-term we’ll come out of it. If you start planning now and start looking strategically where you want to put your money, there are some good opportunities and you might get some good value out there in the market if you’re diligent. If you’re looking at it from a long-term investment standpoint, any recession will be short and the economy will pull out, and things will get expensive again. None of our clients have said they don’t want to be in real estate right now.

NREI: The North Bridge deal was a 50/50 joint venture with Macerich. How important was it having them involved as a partner?

Mussell: We desired to have a strong operating partner. To have an operator not just as a property manager, but also with a significant amount of equity in the deal, really aligns the interests of the partners. You know that asset is going to get their focus. If APFC had acquired it on its own and hired a property manager, it wouldn’t have been as high on their priority list. When you have that kind of equity in a deal it gets their attention.
TAGS: News
0 comments
Hide comments
Related
Sponsored