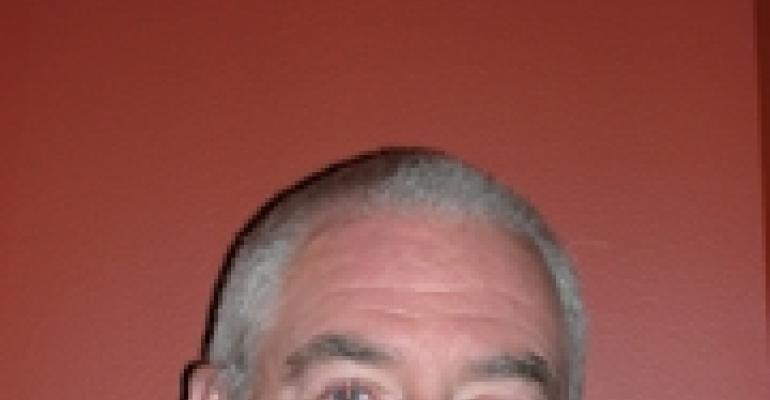 Since its founding in 1991, the nonprofit National Investment Center for the Seniors Housing & Care Industry (NIC) has become a fount of market data to decision-makers in the senior housing industry. NIC provides historical trends data on the industry both through its Key Financial Indicators, which report nationwide statistics, and its Market Area Profiles (NIC MAP) Data and Analysis Service that tracks properties in major metropolitan areas.

Lawrence J. Horan recently joined Annapolis, Md.-based NIC as its new financial research and analysis director, and in that capacity he will lead the organization’s current research efforts and undertake new initiatives for NIC.

Horan, who holds a doctorate in economics from Columbia University, came to NIC from Janney Montgomery Scott (previously Parker/Hunter Inc.), where he served as senior vice president and director of the Equity Research Department beginning in 1999. Earlier in his career, he did stints at Prudential Securities, Smith Barney and Equitable Life.

NREI: Why were you brought on board at this time?

Horan: I was brought on board to add analysis and eventually some kind of forecasting.

NREI: Is developing forecasting going to be your biggest challenge?

Horan: Yes. Growing the database and adding value-added forecasting will be a significant challenge because of the nature of the industry. I’ve done one kind of forecasting or another for three decades. I started out forecasting interest rates and the gross domestic product as an economist back in the 1970s, and then became an industry analyst at Smith Barney for the housing industry, forecasting company earnings and cash flows.

Those were all big numeric forecasts, but when I look at the data that we have about senior housing, I think it’s better to identify risks and opportunities for companies, rather than try to forecast, say, average revenue per occupied unit over the next few years. There are just too many variables on the local level that are affected by a few decision-makers to make that very useful. Assisted living and nursing care and dementia care are heavily regulated segments of the industry on the state level. So, you wouldn’t be forecasting one economy, but a lot of economies.

On the other hand, if you have the prospect of low occupancy rates and a lot of new construction in a particular market, there’s going to be a risk to the property owners that occupancies or revenues will be under pressure, though the risk might not be immediately evident. The forecasts that we will produce will be localized, talking about metropolitan areas where there are specific risks and opportunities.

NREI: What kinds of data are investors clamoring for?

Horan: In terms of the data that we provide, the NIC MAP data is fairly comprehensive for 31 metro areas in terms of financials, such as revenue and occupancy rates and other characteristics. There’s a desire, however, for metrics on a greater number of metro areas, perhaps as many as 100.

Currently a lot of the data about the smaller metro areas simply isn’t available because there aren’t that many properties in those markets. In order to get properties to volunteer information, we have to protect them. But if they’re one of three in a small market, say, or if it’s a larger market but one of the major chains dominates the area by owning three-quarters of the properties, that’s problematic for us.

The second set of data that investors want is transactional data regarding properties that are being bought or sold or developed. What are the terms? What are the cap rates? How are the loans structured? Was it an outright purchase, or a joint venture?

We have discussions and forums on these subjects, but we don’t collect the data in a comprehensive way. There’s a desire on the part of our members for a survey similar to NIC MAP on the transactions side. We’ll investigate the possibilities. There are a number of services that collect that kind of data for other property types, but not seniors housing. It’s a void in the industry.

NREI: Is seniors housing more transparent than five years ago?

Horan: It is, and one reason is the NIC MAP database. Some of the larger property owners are intensive users of our data because they can drill down into metro areas and identify risks and opportunities. Before NIC MAP, they had to do that physically — visit a market and do their own survey work.