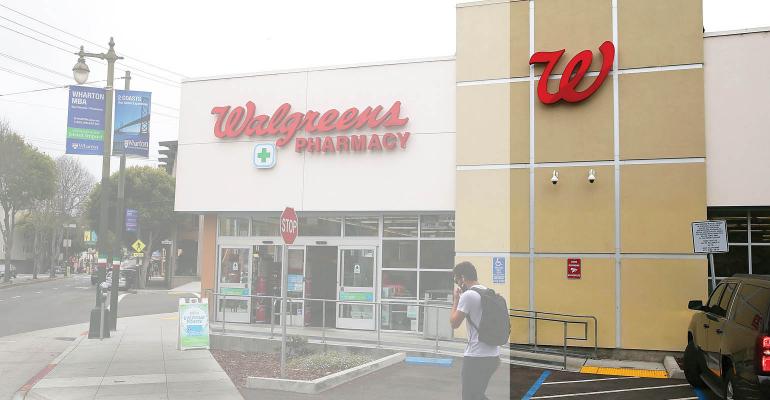 Respondents estimate current cap rates for net lease properties to be at about 6.1 percent.

The single-tenant net lease sector is a bedrock of commercial real estate investment. Bulwarked with long-term leases to stable tenants, the sector is always a popular bet for a variety of commercial real estate investors. And all signs point to the sector remaining in solid shape for the foreseeable future, even in what many are viewing as the late stages of the current real estate cycle, at least according to the results of NREI’s most recent exclusive research into the sector.

In terms of money chasing deals, 45 percent of respondents said they would characterize the availability of equity in the net lease sector as unchanged from a year ago (vs. 48 percent in 2017 and 52 percent in 2016). An additional 27 percent said equity capital is more widely available, while only 10 percent said it is less available and another 18 percent said they weren’t sure.

The NREI research report on the net lease sector was completed via online surveys distributed to readers of NREI in February. The survey yielded 490 responses. Recipients were asked what regions they operated in (and were allowed to select multiple regions). Overall, 45 percent said they operated in the South, followed by the East (45 percent), the West (40 percent) and the Midwest (36 percent). About half of respondents (49 percent) hold the titles of owner, partner, president, chairman, CEO or CFO.