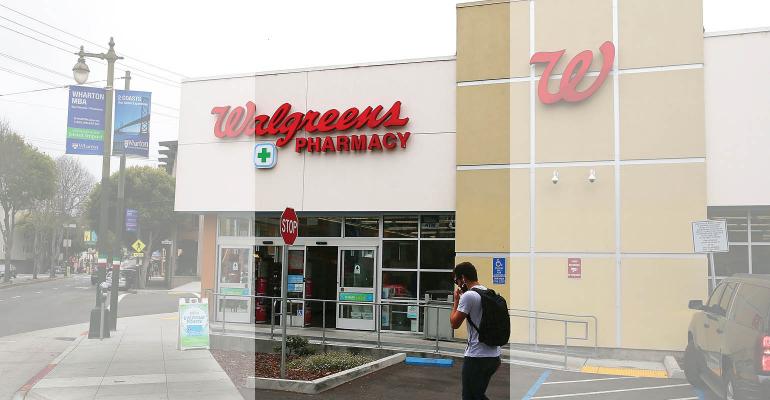 Respondents to the survey work across the spectrum of net lease property types.

Many respondents wrote in about disruptions to investment activity.

But overall, sentiment was positive and respondents still see opportunities throughout the sector.

In terms of potential opportunities, one respondent wrote, “There are diamonds in the rough in secondary/tertiary markets—properties in submarkets relatively isolated from new competition.”

Another saw potential in the grocery sector, “particularly opportunities created by the influx of German stores Lidl and Aldi. We are experiencing a grocery store war.”

And a lot of respondents mentioned Amazon—in both positive and negative terms. They pointed to the online retail giant as creating ripple effects for both retail and industrial net lease properties—hurting one sector, while bolstering the prospects of the other.

As one respondent succinctly put it, “Amazon’s investment strategy is influencing a lot of different businesses.”

The NREI research report on the net lease sector was completed via online surveys distributed to readers of NREI in February. The survey yielded 490 responses. Recipients were asked what regions they operated in (and were allowed to select multiple regions). Overall, 45 percent said they operated in the South, followed by the East (45 percent), the West (40 percent) and the Midwest (36 percent). About half of respondents (49 percent) hold the titles of owner, partner, president, chairman, CEO or CFO.