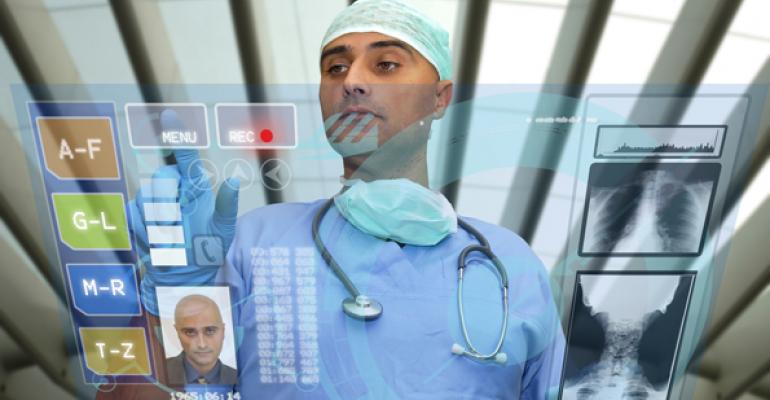 Net lease investors are proving that they are willing to pay a premium for coveted medical office space.

As medical service providers continue to push further away from traditional hospital campuses to locate closer to their patient base they are embracing net lease as a means to finance that growth. They are also finding a deep pool of eager buyers waiting to snap up those newly built facilities.

A lot of these medical facilities, including specialty surgery centers, urgent care clinics, dialysis clinics, plasma centers and oncology centers, are being introduced to the market to offer greater accessibility and increase the delivery of services to consumers.

“There certainly has been escalating deal flow over the past several years as a lot of these facilities have been developed and delivered to the market,” says Alan L. Pontius, senior vice president in the commercial property group of brokerage firm Marcus & Millichap.

That cap rate compression can be attributed to strong investor demand, which is being fueled by a number of factors. Buyers are attracted to the positive outlook for the healthcare sector due to the anticipated needs of an aging baby boomer population. In addition, most medical-related net leases feature rental escalations and credit tenant lease guarantees.

One example of the current demand is the October sale of the DaVita Dialysis Center in Lakewood, Colo. for $5 million or $363 per sq. ft. The facility had 11 years remaining on its lease term and sold for a cap rate of 6.17 percent, according to The Boulder Group. Many specialty medical clinics also hit the sweet spot for high-net-worth and 1031 investors due to the price point. The Boulder Group report covers the sub-$10 million medical sector, where the average deal size is $2.5 million.

Urgent care properties are seeing the highest level of buyer demand, which is why the sector is trading for the lowest cap rates at 6.3 percent compared to 6.6 for dialysis clinics and 6.68 percent for general medical buildings.

Investors think there is a giant need for urgent care clinics, and because the sector is still in the early stage of growth, most of the projects that have been developed have been in very strong, primary locations, he adds.

One of the qualities that investors are looking for is new construction. Investors also have a preference for high-traffic retail locations that potentially could be back-filled with other users at some point in the future.

The caveat is that some of the surgery centers and even some of the dialysis centers are very specialized locations and uses. Some buyers are wary of properties that are too customized and might pose a challenge to lease if the medical tenant were to leave.

“Even though that’s a reasonable discussion, it is not weighing heavily on trade considerations,” says Pontius. The bigger issue for investors is the location, lease length and terms and credit profile of the tenant, he adds.

Even if interest rates go up slightly next year, which is the expectation, it is not likely that cap rates will move much, because demand right now is much greater than supply, says Blankstein.

“I think the premium for medical properties versus the broader net lease market has room to expand,” he says.

Part of that forecast is due to basic supply and demand economics. The Boulder Group estimates that the inventory of net lease medical properties has expanded from about 1.5 percent of the market three years ago to about 2 percent today.

“So while it is a small part of the overall real estate market today, it is clearly a growing sector,” says Blankstein. Over the next 10 to 15 years, the outlook is very bright for medical net lease, he adds.