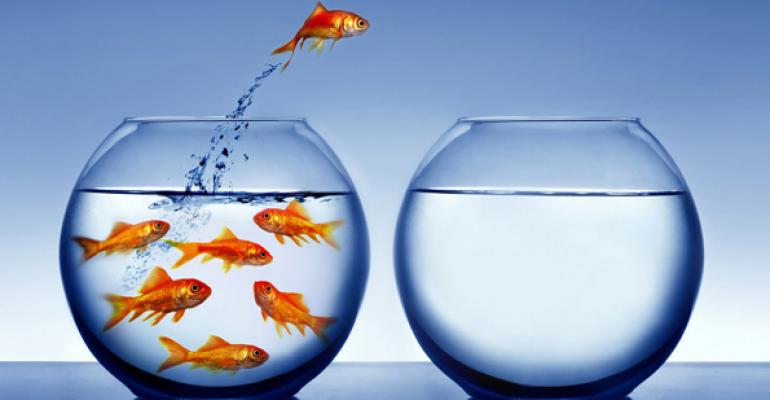 Mathieu has been a part of the Daibes team for the last 15 years and has been key in the company’s development of the Bergen County Gold Coast. Familiar with all phases of land development, Mathieu directed and managed the approval process for many projects and served in several major projects for the company, including its cleanup and redevelopment of the contaminated Alcoa property in addition to several waterfront projects.

In addition to his commercial real estate career, Mathieu served two terms on the Edgewater Planning Board and has worked with local governments and state and federal agencies including NJDEP and The Army Corps of Engineers.

In his new consultancy, Mathieu will work with developers who need outside help with projects.