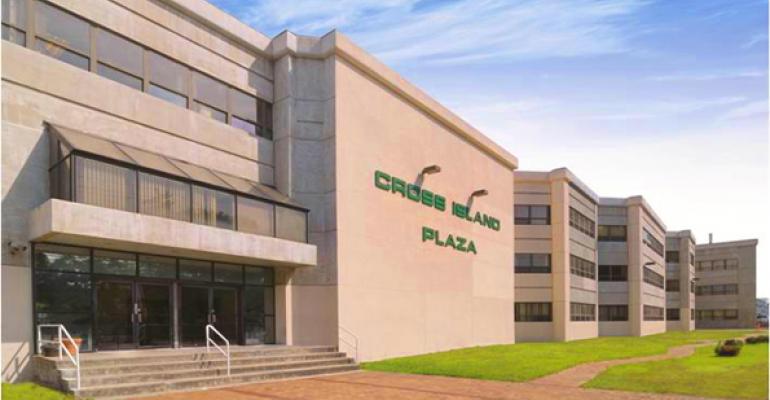 Block 12892 Realty Corp. was the seller of the property, which was offered for sale under a bankruptcy court-approved plan.

Cross Island Plaza is a 75-tenant office building and was 88 percent leased at the time of sale. Tenants at the property include USCIS, Verizon, OEC Freight and Empire City, among others.