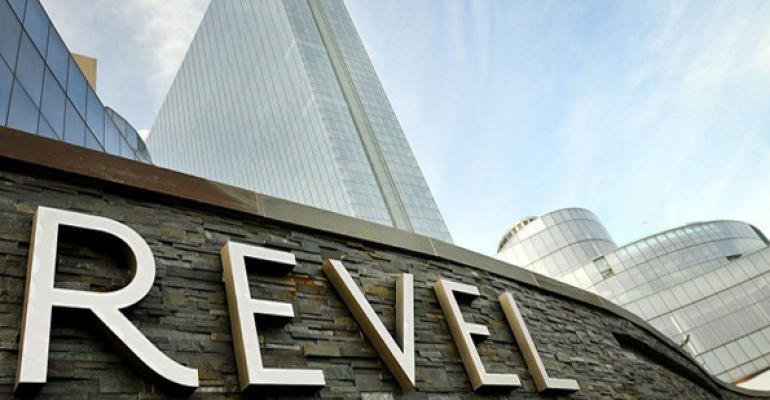 Revel Files Prepackaged Chapter 11 Cases, Plans to Reduce Debt by More Than $1.2B

ATLANTIC CITY, NJ—Revel AC Inc. has filed its voluntary prepackaged Chapter 11 cases in the U.S. Bankruptcy Court for the District of New Jersey to facilitate its previously announced financial restructuring. Under the reorganization, Revel will reduce its debt from approximately $1.52 billion to $272 million through a debt-for-equity conversion.

The restructuring is not expected to impact Revel’s business operations and the casino plans to maintain its services, guest loyalty plans and promotions, scheduled entertainment and events without disruption.

“Backed by overwhelming lender support, we remain on track to complete our financial restructuring ahead of the critical summer season,” said Jeffrey Hartmann, Revel’s interim CEO. “We will emerge from this recapitalization positioned for long-term success, with the financial capacity to pursue our amenity enhancement opportunities, and the ability to continue providing our guests with a signature Revel experience.”

As previously announced, certain of Revel’s lenders will provide approximately $250 million in debtor-in-possession financing (DIP). In addition, Revel will obtain $335 million in exit financing, the proceeds of which will be used to provide the casino with additional working capital, fund capital expenditures, repay the DIP financing and pay expenses related to the restructuring.