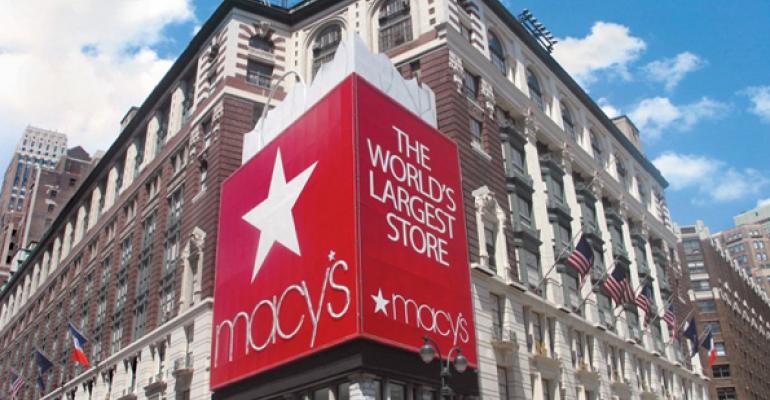 NEW YORK—Macy’s recently released Phase II plans for its Herald Square flagship location, which it plans to wrap up by the holiday season.

Phase II will include the completion of the store’s main, mezzanine and second floors. In addition, the windows along Seventh Avenue will provide views into the store and the mezzanine level will link the 34th and 35th street sides of the Broadway building.

The store’s cosmetics and fragrances department will be redesigned to include four new curved staircases, an expanded mezzanine level and the addition of two new escalators on the main floor. Macy’s plans to introduce new brands, as well as expand to include blow-dry bars and other services. The men’s fragrances and skincare area will include a new Art of Shaving shop.

The Men’s Store at he Seventh Ave. building will be expanded to include approximately 200,000 sq. ft. of space for men’s apparel and accessories.

Finally, the Visitor Center at Macy’s Herald Square will be remodeled to include new technology to serve international travelers in their native languages such as touchscreen kiosks.

“The remodel of Macy’s Herald Square is unlike any other renovation project in modern retail history,” said Peter Sachse, chief stores officer for Macy’s Inc. “Its magnitude is massive and its impact impressive, as it transforms the store with the singular goal of creating the most dynamic shopping environment for our customers.”

Macy’s first phase of renovations at Herald Square began in 2012.