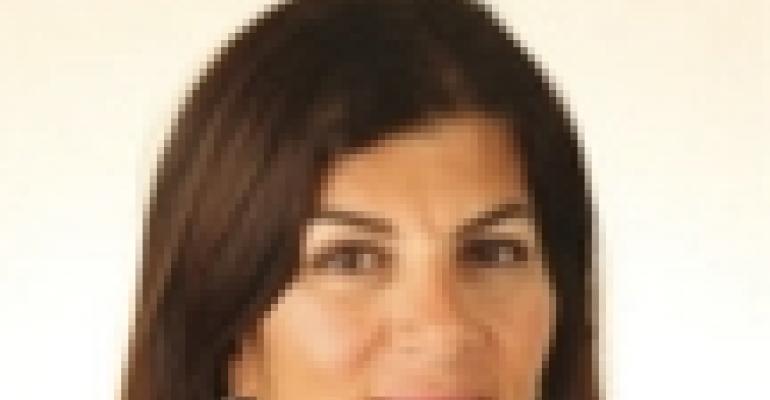 As a retail leasing specialist in New York City, Karen Bellantoni, executive vice president at brokerage Robert K. Futterman & Associates, is at the top of her game.

And despite the economic turbulence still buffeting the nation, she's having a great year. “This year definitely has been pretty fulfilling,” she says. “We actually are on track to have our best month ever.”

In 2007, the retail market stalled. “Obviously, '08 was a total bust.” Now, retailers are showing a fiscal conservatism many didn't exhibit before the recession. “The tenants are much smarter about how they're buying,” says Bellantoni. “They're not going to get caught with a whole bunch of inventory they can't move because people's shopping patterns have changed.”

She has spent more than 25 years in retail, retail leasing and merchandising, representing tenants and landlords across the country. She consulted with The Related Cos. on the Time Warner Center in New York, and worked with Houston-based real estate firm Hines in leasing the development 40 Mercer Street, as well as One Jackson Square.

Bellantoni is in demand because she provides clients with hard-to-get market information culled from sources nurtured for years. A key to her success lies in matching tenants with locations where they belong.

She also understands where she fits best. “I’ve done deals all over the city, bringing fashion tenants to areas like the Meatpacking District, SoHo, Madison and Fifth Avenues, the Flatiron District, and Midtown,” she asserts. Bellantoni has also ventured into Times Square, where she secured space for M&M World, which transformed the area north of the bow-tie. “I’m a dealmaker,” she adds. “I like to get space leased efficiently and as quickly as possible.”

In November, she plans to travel Europe in search of international clients, making stops in Milan and Cannes for an industry show. Bellantoni thrives on the rapid pace of retail leasing. “I don't ever wake up and think, I just can't do this today.”