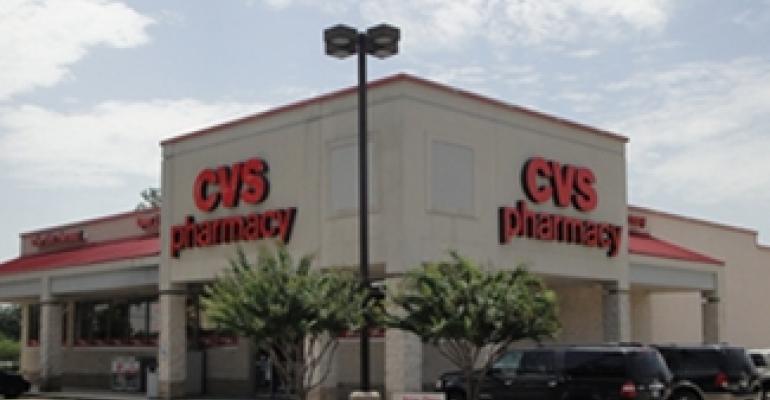 The lower price tags associated with single-tenant properties have translated into greater demand from investors. Meanwhile, the easier risk assessments inherent in deals involving single tenants with long-term leases make net lease acquisitions seem like a safer bet to lenders. As a result, in the first quarter of this year, there was an appreciable uptick in transaction volume compared to the first quarter of 2009, and on some of the highest quality assets, cap rates declined.

“These deals aren’t trading on pure real estate; they are trading on the credit of the tenant [as well.] That adds value in a tough market,” says Kris Cooper, managing director with the retail capital markets at Jones Lang LaSalle, a Chicago-based real estate services firm. “And a lot of those deals are done long term, with 10-year, 15-year, 20-year leases, so you have a lot of stability, a lot of security.”

Because of net lease deals’ perceived stability, the sales volume in the sector hasn't dropped as far during the down cycle as it has for overall retail investment sales. While total sales declined about 80 percent from mid-2007 through mid-2009, sales of net lease properties decreased by only about 40 percent, according to Bernard J. Haddigan, senior vice president and managing director of the national retail group with Marcus & Millichap Real Estate Investment Services, an Encino, Calif.-based firm.

Even during the deep freeze of 2009, single tenant assets occupied by the likes of McDonald’s and AutoZone continued trading, says Jon Adamo, vice president of dispositions with National Retail Properties Inc., an Orlando, Fla.-based REIT specializing in single-tenant net lease investments. And now that financing has become easier to obtain and tenants are once again talking about expansion, investors are starting to target larger properties in major metro markets. Among these are well-performing drugstores including CVS and Walgreens; dollar stores and bank branches for large national banks like Chase and Bank of America, according to Adamo.

Brokers note that though there has been less interest from 1031 exchange buyers (simply because in today’s market those buyers have fewer gains to protect), high net worth individuals and newly formed funds continue to have an appetite for single-tenant net lease deals. While last year many of the deals that closed were in the $1 million to $2 million range, in the first quarter of 2010 there were more transactions with $5 million and $6 million price tags, says Randy Blankstein, president with Northbrook, Ill.-based net lease brokerage firm The Boulder Group.

In part that’s a function of financing availability—loans for transactions larger than $8 million are still difficult to get, he notes. But on smaller deals involving a good credit tenant it’s possible to secure conservative financing with a 70 percent LTV ratio and an interest rate of approximately 6.25 percent, with a five-year term and a 25-year amortization schedule. (That’s not far off the historical norms of 80 percent LTVs, 10-year terms and 30-year amortization schedules.)

In addition, Blankstein notes that approximately 30 percent of net lease transactions today are done on an all-cash basis.

The more favorable market conditions have caused cap rates on assets occupied by the most desirable tenants to compress by about 20 basis points to 25 basis points, to the mid-7 percent range, according to several brokers. Today, a deal on a Walgreens, which is considered a benchmark for the net lease market, would close at approximately 7.75 percent, says Gill M. Warner, senior director of investment sales with Stan Johnson Co., a Tulsa, Okla.-based commercial real estate investment firm. Warner estimates that in the first quarter of 2010 Stan Johnson, which specializes in single-tenant net lease assets, experienced a 50 percent increase in transaction volume from the first quarter of 2009.

Even assets occupied by riskier tenants are trading hands, though at higher than average cap rates. Last month, for example, National Retail Properties closed on a sale of a Starbucks site in Harlingen, Texas at an 8.62 percent cap rate. Starbucks has eight years remaining on its lease.

Barring any unforeseen circumstances, the net lease market will likely continue to improve through the rest of the year, according to Cooper. “I think we are at the bottom, we’ve seen stabilization occur. At some point, we’ll see prices increase,” he says.