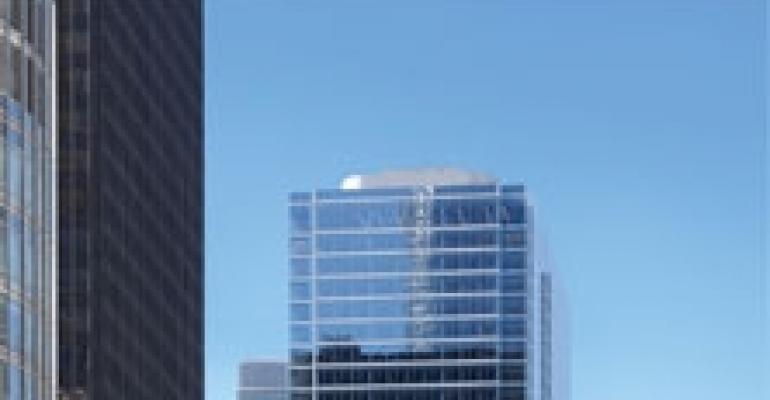 Tishman Speyer also announced that IntercontinentalExchange Inc. (ICE) has signed a renewal at the 353 North Clark and has expanded to 27,785 sq. ft., an increase of more than 5,000 sq. ft.

New York-based Tishman Speyer is a developer, owner, operator and asset manager real estate worldwide. Since its founding in 1978, the firm has acquired, developed and/or managed a portfolio of more than 116 million sq. ft. valued in excess of $50.2 billion.