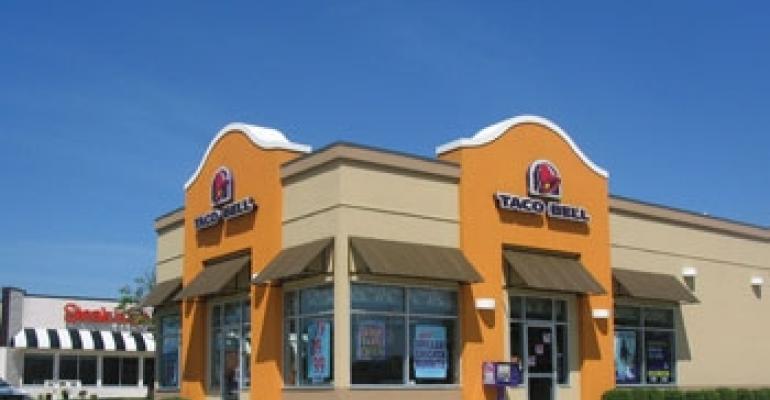 What’s more, loan originations for retail properties increased 37 percent between the second and third quarters of 2011. The average loan size on retail assets also went up to $20.9 million, from $15 million in the first quarter.

In spite of concerns about both global and domestic economy that spooked CMBS lenders earlier this year, traditional lenders continue to have an appetite for retail properties, according to David Akeman, director of capital markets with Stan Johnson Co., a Tulsa, Okla.-based commercial real estate investment firm. The caveat is that the properties in question have to feature good credit anchor tenants, long-term leases and good locations.

Life insurance companies tend to be particularly picky about location, staying within the top 50 markets in the country, Akeman notes. For example, for the 12 months ending in September, life insurance companies accounted for 26 percent of all originations for commercial properties in Washington, D.C. and for 14 percent of all originations in Manhattan, according to Real Capital Analytics (RCA), a New York City-based research firm.

During the same period, life insurers financed only 1 percent of commercial originations in Miami. In tertiary cities throughout the country they’ve accounted for no more than 10 percent of originations.

What’s more, life insurers are willing to lend on only a few retail property types, including grocery-anchored shopping centers, fortress malls with more than $400 in sales per sq. ft. and, in some cases, power centers, adds Gerard Sansosti, executive managing director in the Pittsburgh office of Holliday Fenoglio Fowler LP, a commercial real estate capital intermediary. They won’t open their purse strings for class-B malls or strip centers.

Even with grocery-anchored centers, life insurers insist on having the top two or three grocery operators in the market as tenants, as well as on higher than average historic sales per sq. ft. and often evaluate in-store traffic patterns to determine if the product fits their criteria, adds Joseph N. Hevey, Jr., managing director in the Dallas office of Cohen Financial, a commercial real estate capital services firm.

Although focusing on much the same type of product as life insurance companies, banks will go higher on leverage, to 75 percent loan to value (LTV), compared to the life companies’ 65 percent, but they will require recourse in exchange, says Sansosti.

All that being said, today’s market still supports low interest rates. If good property fundamentals are in place, life insurers and banks are willing to underwrite loans in the mid-5 percent and even in the 4 percent range.

Last week, for example, Stan Johnson Co. helped close a loan on a Walgreens in a strong market in the Midwest that featured a 10-year term, a 25-year amortization schedule, a 65 percent LTV and a 5.5 percent rate. A life insurance company provided the financing.

In September, Cohen Financial secured an $8 million loan from the American United Life Insurance Co. for a portfolio of six retail properties in Arlington, Texas. The portfolio, consisting of four ground- leased restaurant pads, a freestanding retail building leased to The Mattress Firm and a fully occupied strip center, garnered a 15-year term, with a 15-year amortization rate and a sub-5 percent interest rate, according to Hevey.

Sansosti’s office is currently working on a loan for Phase II of a lifestyle/power center in Pittsburgh that features Michaels and Ross Dress for Less as anchors. A life insurance company and a bank are looking at the asset and Sansosti estimates that when the loan closes, it will feature a four- or five-year term, a 55 percent LTV and an interest rate of approximately 4 percent.

“There is not a multitude of [good] deals out there; they are hard to find,” says Akeman. “If you have one, the lenders are quite competitive.”