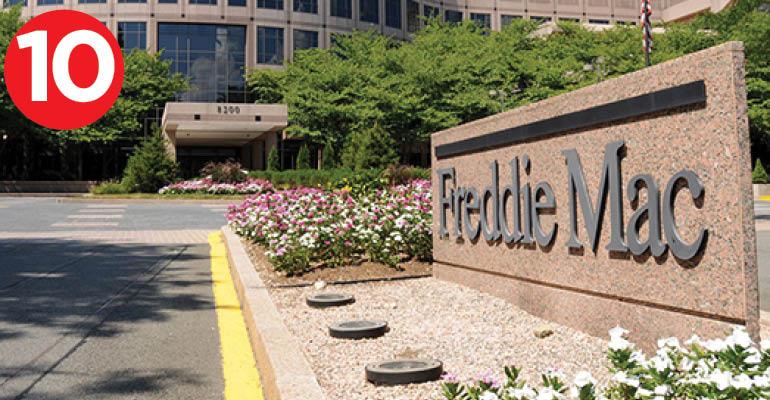 New York and Texas experienced the highest levels of spending on commercial real estate development in the nation in 2016, according to the Dallas Morning News. Vornado&rsquo;s Steven Roth indicated that he would be willing to sell Vornado&rsquo;s stake in New York&rsquo;s 666 Fifth Avenue, reports Reuters. These are among today&rsquo;s must reads from around the commercial real estate industry.