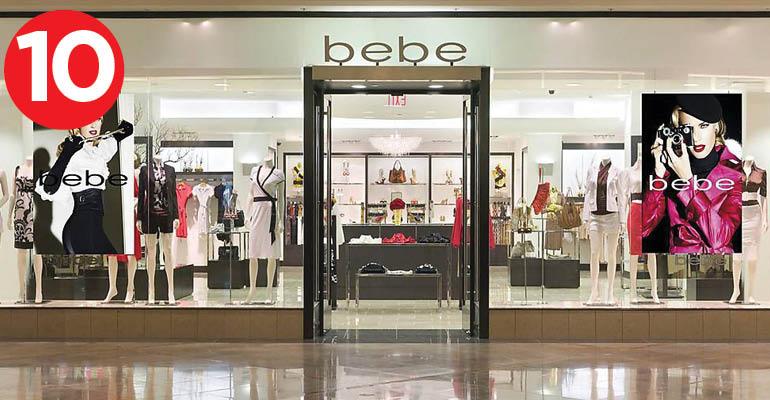 Government leaders are working to address issues in their municipalities as Amazon continues its hunt for a location for its second headquarters, reports the Wall Street Journal. Forbes takes a look at commercial real estate trends to watch for this year. These are among today’s must reads from around the commercial real estate industry.