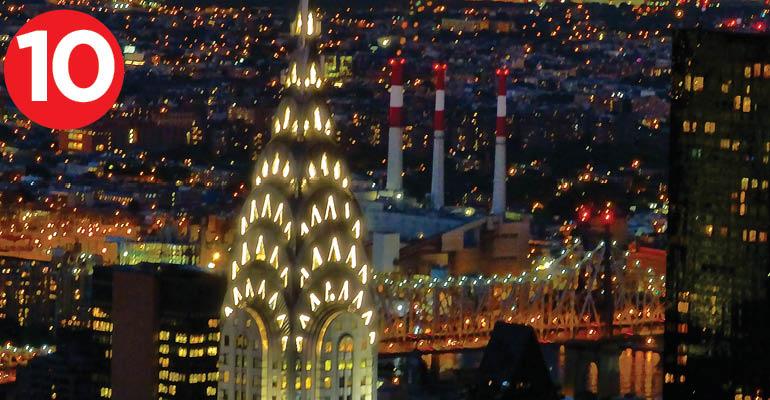 The National Bank of Abu Dhabi has extended a $300 million refinance loan to the Chrysler Building, Forbes reports. GameStop said that declining sales contributed to its decision to close 150 stores in 2017, according to Fortune. These are among today&rsquo;s must reads from around the commercial real estate industry.