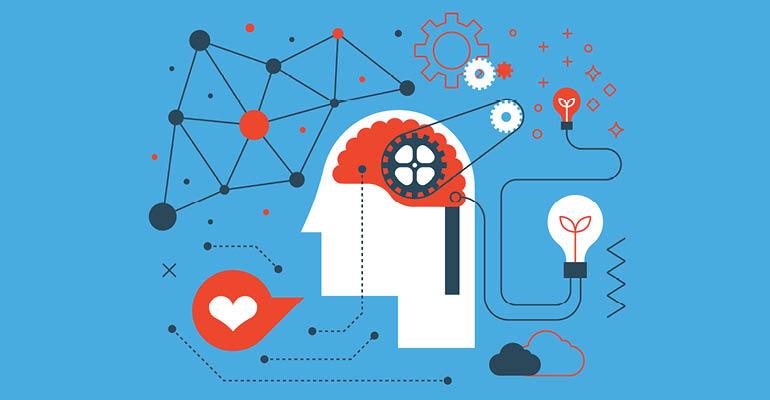 A new study provides investors with a compass for targeting emerging markets with significant STEM growth that hold promise for high returns.

“It is unwise to put all your eggs in one geographical basket,” notes Adam Ruggiero, associate director of MetLife Investment Management and the report’s author. He stresses that a smart real estate investor’s portfolio is diversified geographically and economically, as well as in property types, to reduce “concentration risk.”

The study provides investors with a compass for targeting emerging markets with significant STEM growth that hold promise for high returns.

The core tech markets still top the list in terms of the rate of STEM growth and its role in their local economies. But many of the NextTech markets are not far behind. Of the 490,000 new STEM jobs created over the last three years, 145,000 were generated in core tech markets. The other 345,000 new jobs were located across the nation, but with heavy concentrations in markets the MetLife report designated as NextTech.

The report noted that some NextTech markets are focused on technology for specialized fields. San Diego, for instance, is known for defense, communications and life sciences/biotech sectors; Los Angeles sub-markets are specialized in entertainment/media, game development, content creation and web development; Charleston is focused on aerospace; and Pittsburgh is a hotbed for robotics and artificial intelligence.

By considering the strength of these fields—and the factors that will impact them in the near future, investors can make targeted bets on NextTech markets.

For example, increased military spending under the Trump Administration should boost funding for markets specialized in military-related technologies, such as San Diego, where the defense-related drone and security technologies are under development.

Ruggiero also notes that Pittsburgh, home to Carnegie Mellon University and the nation’s foremost robotics researchers, is a good bet. Google, the virtual reality division of Facebook, the animatronics unit of Disney and the self-driving car division of Uber have all set up shop in the Pittsburgh metro.

Robotics/artificial intelligence is moving toward a “telephone moment,” Ruggiero notes, a breakthrough that will impact culture, society and economics. He cites driverless cars and job automation as areas that are on the brink of reshaping the world.

Approximately 85 percent of U.S. manufacturing jobs lost over the last few decades were replaced with automation, Ruggiero adds, and that number is forecast to grow significantly. The National Bureau of Economic Research reported that deployment of robotics accounted for 670,000 lost factory jobs from 1990 to 2007, and robots are now moving into the service areas to replace fast-food servers, housekeepers and cab drivers.

While some manufacturing jobs may come back to the U.S., they will likely be located in southern markets where the cost of labor and benefits is comparatively cheaper, including Alabama, Mississippi and South Carolina. Even then, new manufacturing plants are likely to be automated, requiring mostly highly skilled workers like engineers to build and maintain the automation equipment, Ruggiero notes.

Markets with a comparatively low cost of living, such as Indianapolis and Pittsburgh, also have an advantage, Ruggiero says. While some STEM workers are homegrown, companies from core tech markets are relocating to lower cost of living markets for a variety of reasons, from the ability to hire highly skilled talent at lower wages to heads of companies deciding to move back home. But it is important to note that professionals relocating to NextTech markets are bringing their knowledge along, filling any gaps in talent that may exist.

Previously, STEM professionals worked almost exclusively in software, hardware, pharmaceuticals and high-tech manufacturing, but they are becoming ubiquitous across industries. They are collaborating to develop new products, the means to deliver them and advancing communication tools necessary to market them. As the spread of STEM jobs continues, they will support real estate demand in markets across the U.S. and eventually add new cities to the growing list of NextTech markets, notes the MetLife report.

One thing is certain: the tech sector will continue to evolve and impact commercial real estate demand. While core tech markets have generated impressive returns, the emergence of NextTech markets offers investors opportunities to tailor their risk and investment strategies in ways previously unavailable, while benefiting from similar underlying trends found in core tech markets.