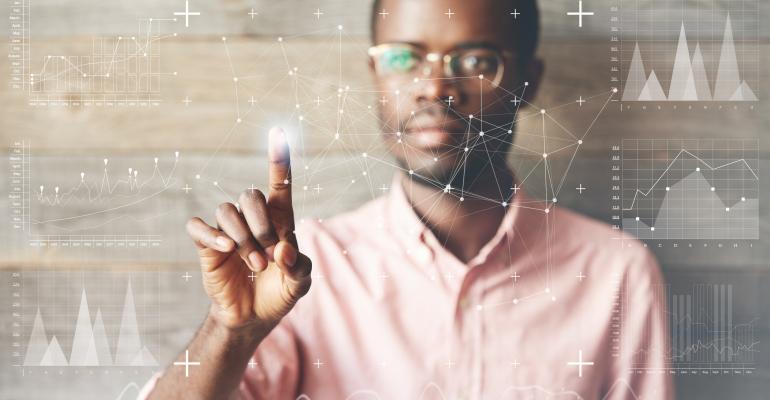 Tech Firms Continue to Seek Out New Markets for Expansion

They are looking at cities that have a critical mass of STEM talent and/or universities graduating significant numbers of STEM professionals.

As the U.S. economy continues to evolve, the high-tech sector is growing at four times the rate of the national economy and is expected to generate 9 million new jobs between 2012 and 2022, according to the U.S Bureau of Labor Statistics (BLS). And with stiff competition for talent in major existing tech hubs, including San Francisco and Seattle, tech companies are opening offices in new markets, according to Colin Yasukochi, director of research and analysis for Northern California with real estate services firm CBRE. They are looking at cities that have a critical mass of STEM (science, technology, engineering and mathematics) talent and/or universities graduating significant numbers of STEM professionals.

Currently one of the fastest-growing tech markets in the country, Phoenix is an example of an emerging tech hub, as the number of people employed in tech occupations over the last five years has grown by 48 percent, according to real estate services firm JLL. The region has a relatively low cost of doing business, an affordable cost of living and several universities, including Arizona State University.

JLL reports that nearly 40 percent of the population in the Phoenix region over age 25 has an associate degree or higher, about 31 percent holds a bachelor’s degree or higher, of which about 24 percent are STEM degrees.

Consequently, Phoenix experienced nearly 8 percent net absorption in office space, and Tempe, where Arizona State is located, saw office rents climb about 28 percent over the two-year period in 2015 and 2016, according a the CBRE report.

Julia Georgules, JLL senior vice president, director of technology research and co-author of JLL’s Tech Office Trends 2017 report, notes that while there’s still lots of growth in top tier tech markets—San Francisco, Seattle, the Silicon Valley, Boston—these markets also have the most expensive cost of living. Educated millennials want a work/life balance, she says, and are migrating to cities like Nashville, Tenn. because they offer a relatively low cost of living and an attractive lifestyle.

“Well-educated new graduates are going to places like Denver and Salt Lake City—the Silicon Slope—because they offer an active, outdoor lifestyle, and tech companies are chasing them,” adds Steffen Kammerer, JLL senior vice president and technology group lead. As a result, he notes, “New tech hubs are popping up in markets across the country.” Over the last five years, for instance, the number of people employed in tech occupations in Denver grew by 19 percent.

Foremost among the considerations for a tech company considering entering a new market is the talent pool, says Georgules. Secondly, the company will look at how attractive is the specific location or district within that market is to millennial employees and what it amenities it offers. The availability of attractive housing and entertainment options nearby, a pedestrian-friendly setting and adequate parking all make a difference. Lastly, what is the cost and condition of real estate; if it’s a second-generation asset, can it be modified to attract talent and what would that cost?

However, the influx of tech companies tends to drive a market’s vacancy rate down and rents up, Yasukochi says. And while this is good for landlords, continued rent growth in urban centers is causing an exodus of non-tech office users to lower-cost space in suburban markets.

Expansion in the tech industry is expected to continue in 2018, albeit at a slower pace, due mostly to insufficient talent to fill a growing number of jobs, according the CBRE report. “The tech sector has been growing so fast since 2011, its bound to slow down,” Yasukochi says. “The lack of talent is putting constraints on growth. Companies can’t fill jobs.”

CBRE predicts that the tech industry’s positive impact on the office market will last through 2019.