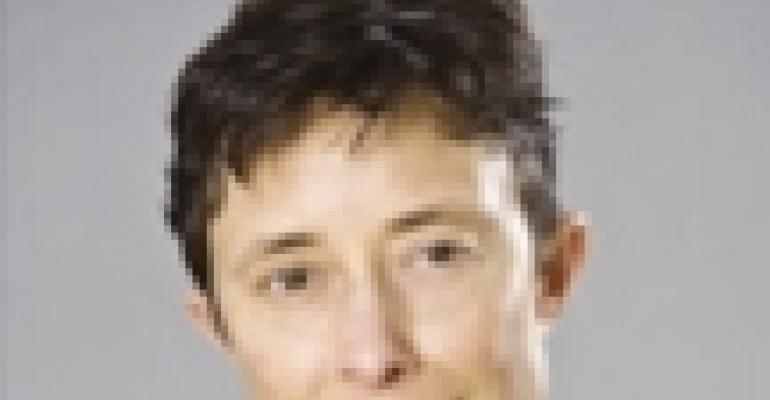 As a young lawyer with IBM in the early 1980s and later as a broker with Kenneth D. Laub & Co. in New York, Marisa Manley came to realize that corporate tenants were at a disadvantage in lease negotiations with landlords.

“A lease is really a risk-shifting structure,” explains the founder and president of Commercial Tenant Real Estate Representation Ltd. (CTRR). “You have a long, complex document which specifies the terms of a long and complicated relationship.” But that document historically has tended to favor landlords.

Seizing the opportunity to help level the playing field, Manley founded CTRR in 1989. The New York-based brokerage and consulting firm represents commercial space users exclusively to help them reduce real estate costs and protect their long-term interests. Her firm does not take assignments from building owners.

Manley has handled over $1.5 billion of transactions nationwide and more than $3 billion of consulting assignments for space users. More importantly, she has helped her clients reduce real estate costs by more than $120 million. Her client list includes AT&T, IBM, Time Warner, Canadian Imperial Bank of Commerce, Nomura Securities and the State of New York. About 18 months ago, she also founded Healthcare Real Estate Advisors, which has handled nearly $5 billion of assignments for space users nationally.

The key in lease negotiations is flexibility as CEOs become increasingly uncertain about the direction their businesses might take, says Manley. While the 10-year lease was the norm a few years ago for many companies, today it's a five-year lease.

Option space has become a negotiating point in a Philadelphia deal. “We have option space that the landlord has literally agreed to hold off the market for us to give us a low-cost way to grow. At the same time we have negotiated an early termination right,” says Manley. “We are truly bracketing ourselves from a business operations standpoint.”

CTRR has built a reputation as a tough and smart negotiator, whether it's pushing for higher parking ratios or more favorable terms on tenant improvement allowances. “We come in with a targeted approach, knowing what our clients need and knowing where we can make trade-offs. It's not a one-way street.”