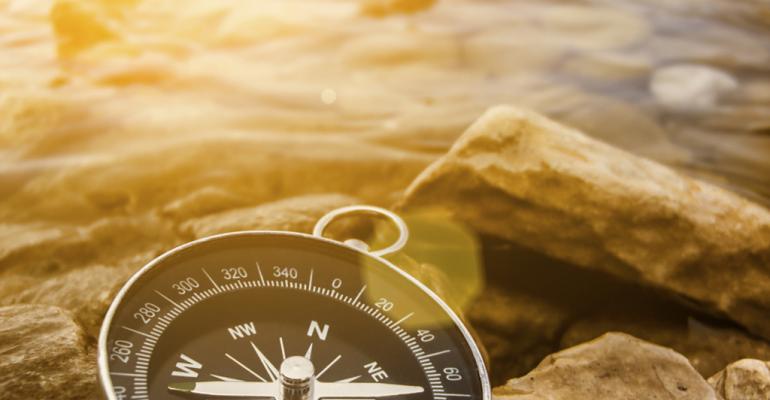 Muddling Through a Market of Mixed Signals

Apparently, it’s as true in economy as it is in psychology. The best predictor of future behavior is past behavior. Standing at roughly the mid-point of 2016, it seems that what we’ve gotten so far this year is what the rest of the year will shape up to be.

Now, as you might remember from my January column, I was pretty confident that 2016 would be a robust, breakout year for the market, based in large part on the growth that I was seeing in my own precincts.

But it appears that the next six months will be a continuation of what we have already seen, not only in the first half but throughout 2015—good, but not great, growth. It is clearly a market of mixed signals. There’s a lot of activity in our portfolio, with rental rate increases of roughly 5.0 percent across the board.

This is especially true of the multifamily market, not only within my company, but industry-wide, still enjoying its long surge in rental rates and occupancies. But we’re also still getting turnover from office tenants shopping in an attempt to take advantage of lower rates when their leases expire.

The May job posting from the Bureau of Labor Statistics was, at least on the surface, a shock and disappointment. But I believe there are a number of ways to view this anemic count of 38,000 new jobs. It could be that this odd recovery has simply and at last run its course. It could also be that, with record single digit lows in unemployment, there is simply no more yield to get. This, as one pundit put it, could simply be the new normal in job creation.

I tend to take a longer view on economic surprises, and believe that such results have to be measured against the backdrop of trends. Next month’s job figures will give us a clearer indication of what this month’s results actually mean.  That said, I do agree with a recent analysis, provided by Marcus & Millichap, which states, “Office employers’ willingness to commit to permanent workers will trigger a higher rate of tenant expansions in the coming months and contribute to net absorption of 86.5 million square feet in the US office market this year. The increase in occupied space, combined with restrained construction, will reduce the nationwide office vacancy rate 30 basis points to 14.8 percent in 2016.”

Any way you slice it, this has by no means been a traditional recovery, which makes gauging future behavior all the trickier. By traditional standards, it has been a long upturn, however irregular. If had to guess, I would stick to my earlier prediction that next year will see a slowing.

And if that’s the case, wise companies are—or have been—planning for the worst, never a bad business strategy. At Simon we treat each property as a standalone business, each its own profit center, and we can further that “emergency strategy” by boosting our reserves and contingency funds. Such safeguards prevent soft markets from decaying our cash flow.

But—and here is the takeaway—whatever happens next year, we’re better prepared for it than ever before. We learn hard lessons from every cycle we experience, whether it’s overbuilding or, as happened in 2008, the results of sloppy lending and underwriting. And as I have said in this space, we in the property management field stand to gain—if we are smart—no matter the market conditions.

As to what next year’s levelling off will bring, well, we’ll just have to wait and see.