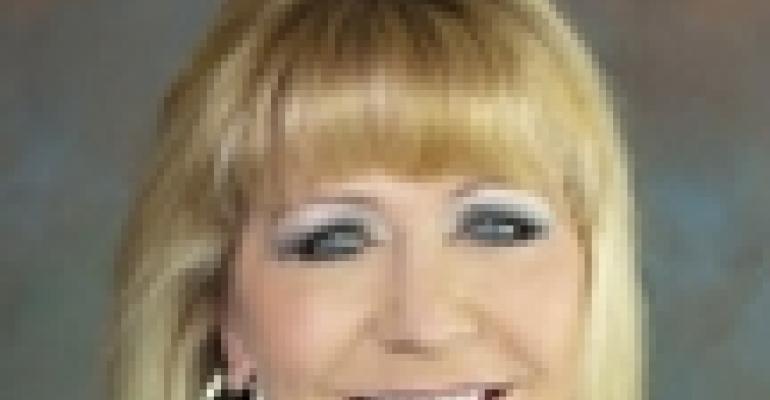 In 1985, Laura Khouri answered an ad in the newspaper for a file clerk. Twenty-five years later she is a division president for Western National Group, an apartment management firm based in Irvine, Calif.

Earlier this year, the group named Khouri president of Western National Property Management. The division manages more than 22,000 units in 150 communities throughout Southern and Northern California, Arizona and Utah.

Khouri stepped into the role of division head after the departure of both the long-time president and an interim president. Her chief task now is to rally the troops and increase the “bench strength” of her team as she aligns her associates under her own leadership style.

“If you lead people with care and compassion, you will double, triple and even quadruple your profits,” says Khouri. “The truth is that people want to be associated with people that they like and respect.”

Khouri hopes to parlay her efforts into growth for the division with a short-term goal to add 5,000 new management units within the next year, a 25% increase over the current third-party management portfolio.

She is no stranger to executive roles. Before taking on her current assignment, Khouri was president of the multifamily ancillary group, which provides services such as telecommunications, vending machine contacts, and rental furniture to client communities, in effect increasing their net operating income.

She knows how to financially turn things around. In just under 18 months, Khouri was able to revitalize a division of Western National Group that was earning aproximately $200,000, and turn it into a division that makes just over $3 million annually, according to the company.

Earlier, as senior vice president for the Western National Group, she was responsible for investor relations, human resources, and risk management.

A hands-on executive, Khouri stops by Western-managed properties for impromptu visits every weekend with her baseball hat, sunglasses and two kids in tow. “I know our assets, but I want to know how the typical person feels when they walk in the door to one of our properties.”