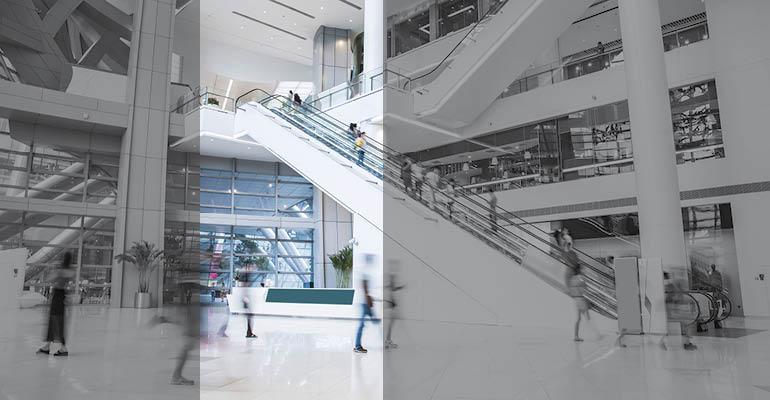 The majority of respondents anticipate that cap rates in their markets will rise in the coming year, a notable shift compared to the previous two surveys.

Investment sales volume on retail properties has fallen. During the first quarter of 2017, Real Capital Analytics measured $18.7 billion in retail sales. That volume then dropped further to $13.7 billion in the second quarter. The figures for both quarters represented the lowest volumes in those respective quarters since 2013.

The majority of respondents anticipate that cap rates in their markets will rise in the coming year, a notable shift compared to the previous two surveys.

Where buyers do see the potential for yields given the current market conditions is the necessity retail space.

“Grocery anchored and community shopping centers appear to be in period of stability and (are) enjoying improving demand from consumers,” one respondent wrote. “Investors are recognizing this. Of course, location matters and there is a premium for areas with expanding population, household growth and income growth.”

Another echoed that sentiment, “I think service-oriented, urban infill high street and … grocery-anchored shopping centers in secondary markets are the three most compelling risk-adjusted yield opportunities,” the respondent wrote.

“These centers typically have service related tenants that you can’t buy online,” a respondent wrote. “So they typically pay better rents and are safer.”