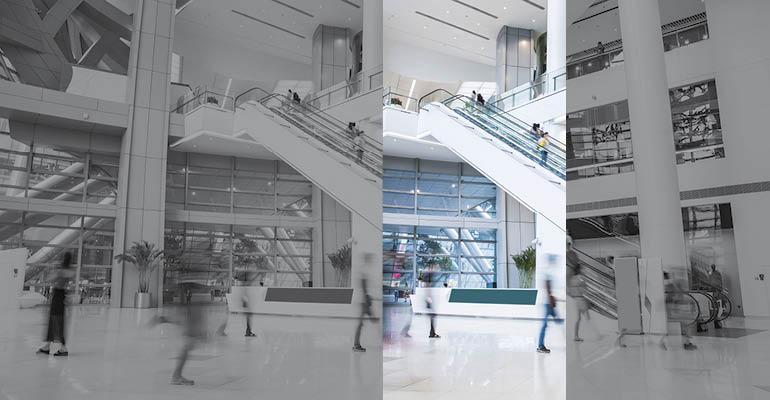 Respondents in this year's survey are less bullish about the prospects for rents and occupancy rates then in previous years' surveys.

The outlooks for both occupancy rates and rents eroded considerably in this year’s survey compared to the past two years.

Respondents were also bearish on the outlook for rents.