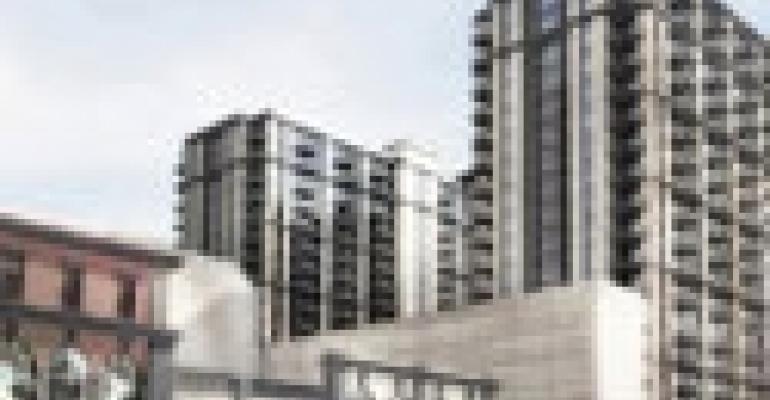 After more than two years of consecutive quarterly losses and hemorrhaging cash, Pier 1 Imports is ditching some of its business, cutting jobs and ratcheting up store closings, fueling speculation that the home furnishings retailer is on the verge of bankruptcy or ripe for a buyout.

Last month, the Fort Worth,Texas-based retailer reported deeper than expected first quarter losses of $56.4 million or $0.64 per share, down from $23.2 million or $0.27 per share a year earlier. In the wake of that announcement Pier 1 said it was going to take a charge of up to $10 million to jettison its ancillary catalog and Internet businesses, eliminate an unspecified number of jobs and close 33 Pier 1 Kids stores. And it would close 100 Pier 1 stores, up from a previously announced 60, leaving it with a total of 1,020 stores at the end of 2008.

By focusing on its core business, Pier 1 Imports, CEO Alex Smith told Bloomberg News he expects margins to return to sustainable levels by the end of the second quarter. “This albatross around our neck is now largely removed,” he said

Applauding Pier 1's decision to exit those ancillary businesses, Howard Davidowitz, chairman of Davidowitz & Associates, Inc., a New York City-based investment and retail consulting firm, notes the retailer now only has to focus on one business. “It's running out of cash fast,” Davidowitz says. “There's a potential bankruptcy there.”

For the past two years the home decor and furnishings sector has taken a hit from big-box retailers including Target and Wal-Mart, who offer consumers similar products at lower prices. Among the other specialty retailers negatively impacted are Kirkland Inc. and The Bombay Company. In June, Fort Worth, Texas-based Bombay was delisted by the New York Stock Exchange. Kirkland, which opened 10 stores and closed 12 during the first quarter, reported comparable-store sales for the first quarter fell 18.8 percent. It has 347 stores in 37 states.

Pier 1, according to Davidowitz, is operating in a crisis mode. And, unless it is acquired and or taken private with a much-needed cash infusion its likelihood of filing for bankruptcy is 50 percent. While citing bankruptcy is no panacea, he says the company shouldn't be announcing more store closings publicly without the protection of bankruptcy. Instead, it should seek a partner with deep pockets to work out its problems.